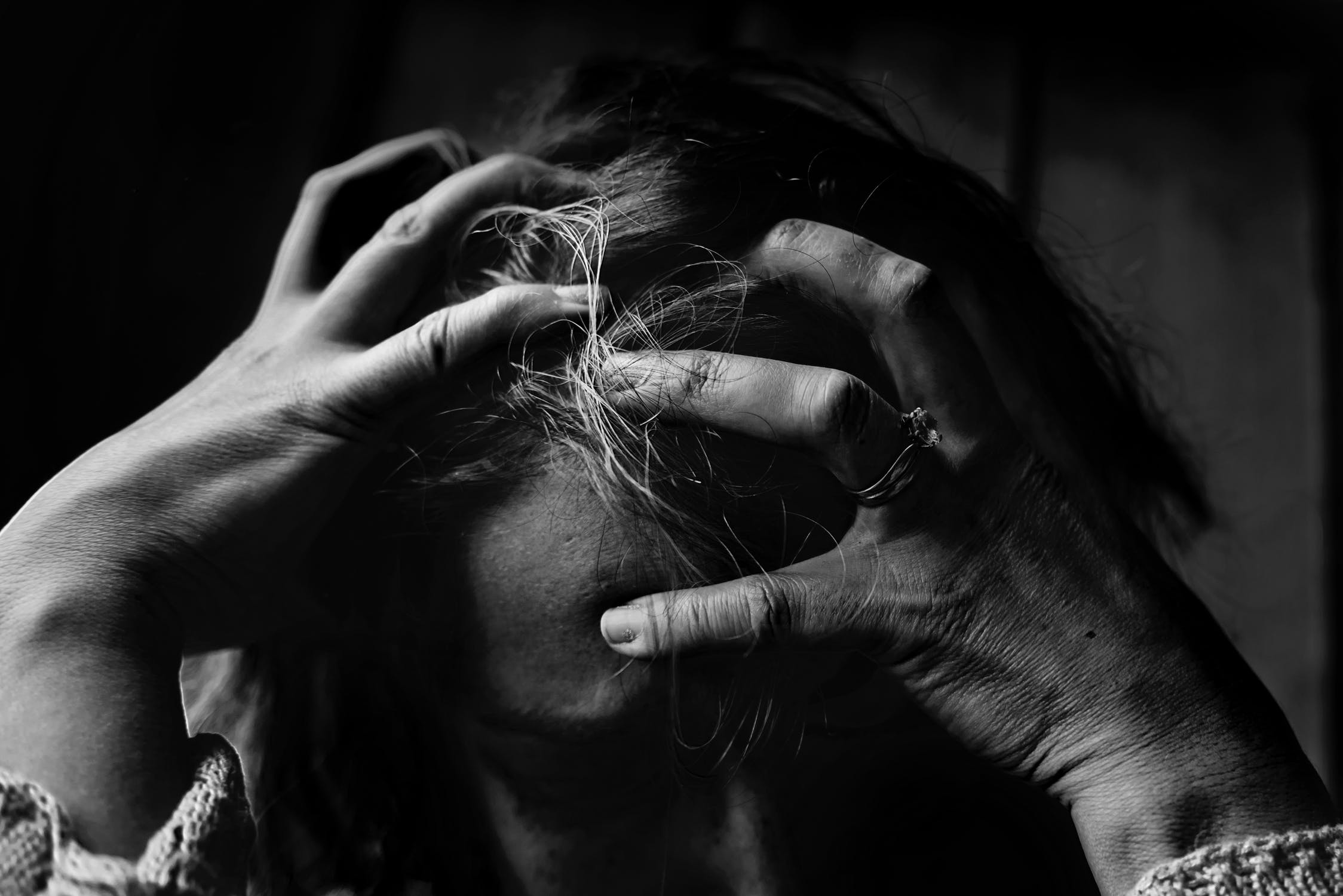 The gap between here and hitting the wall is awfully narrow: about $200 wide for many of us.

A new report released by the insolvency arm of MNP says a significant number of Canadians are feeling the financial pinch and don’t have much of a cushion to handle an unexpected bill. 47-percent say they won’t be able to handle day-to-day bills in the next year without taking on more debt. And 48-percent say they have less than $200 left at the end of the month.

The latter number is up four points in the last year.

In total, Canadians have more than $500 a month left over by that is $125 less than a year ago. So the cost of living is going up and pay is not. It seems the Conservatives were on to something in the recent election campaign when they pinned their hopes on convincing voters they would lower living costs.

And it raises greater concerns for the Bank of Canada which is contemplating its next interest rate decision….raising rates in this environment would probably push a lot of people into insolvency.