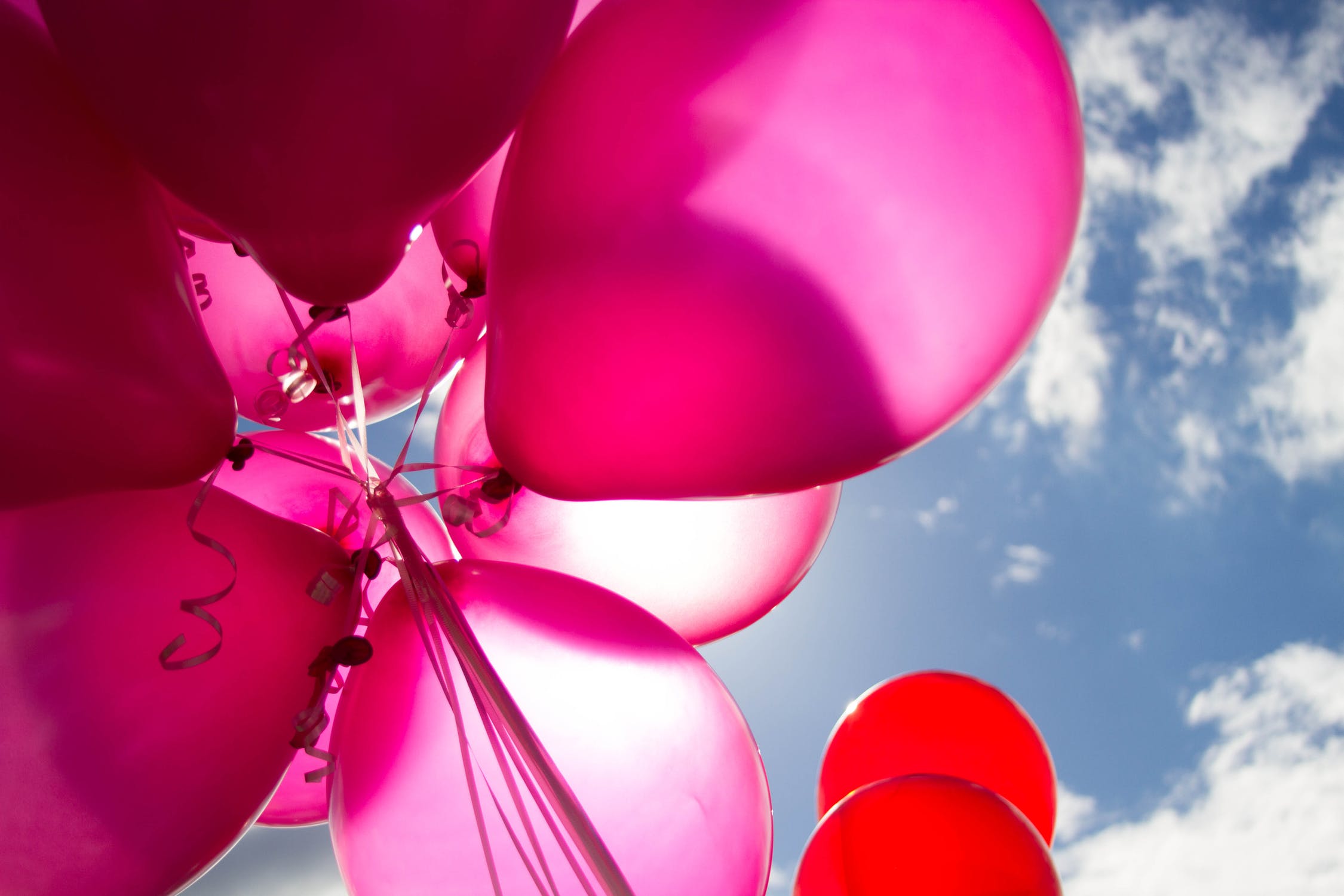 Good news if you’ve been to a party store and found supplies of helium were limited. A global shortage of the lighter-than-air gas- which is also used in medical applications and in new technology development – has not only pushed up the price of the product it has often made it difficult to find. Supplies have been declining for several years after the US government stopped selling it on the open market.

But a major discovery in southwest Saskatchewan may bring part of the solution.

Royal Helium has been exploring the region and had some luck which prompted the development of its first production well. But, as they were getting it done, they found two more major deposits. The company calls the magnitude of the new discovery ‘significant’ but reporting in the financial press and social media has used more generous terms.

The company, which has seen its stock rise sharply this year, was not expecting the find but considers it one of the largest in the province which is now emerging as one of the hottest helium plays anywhere.