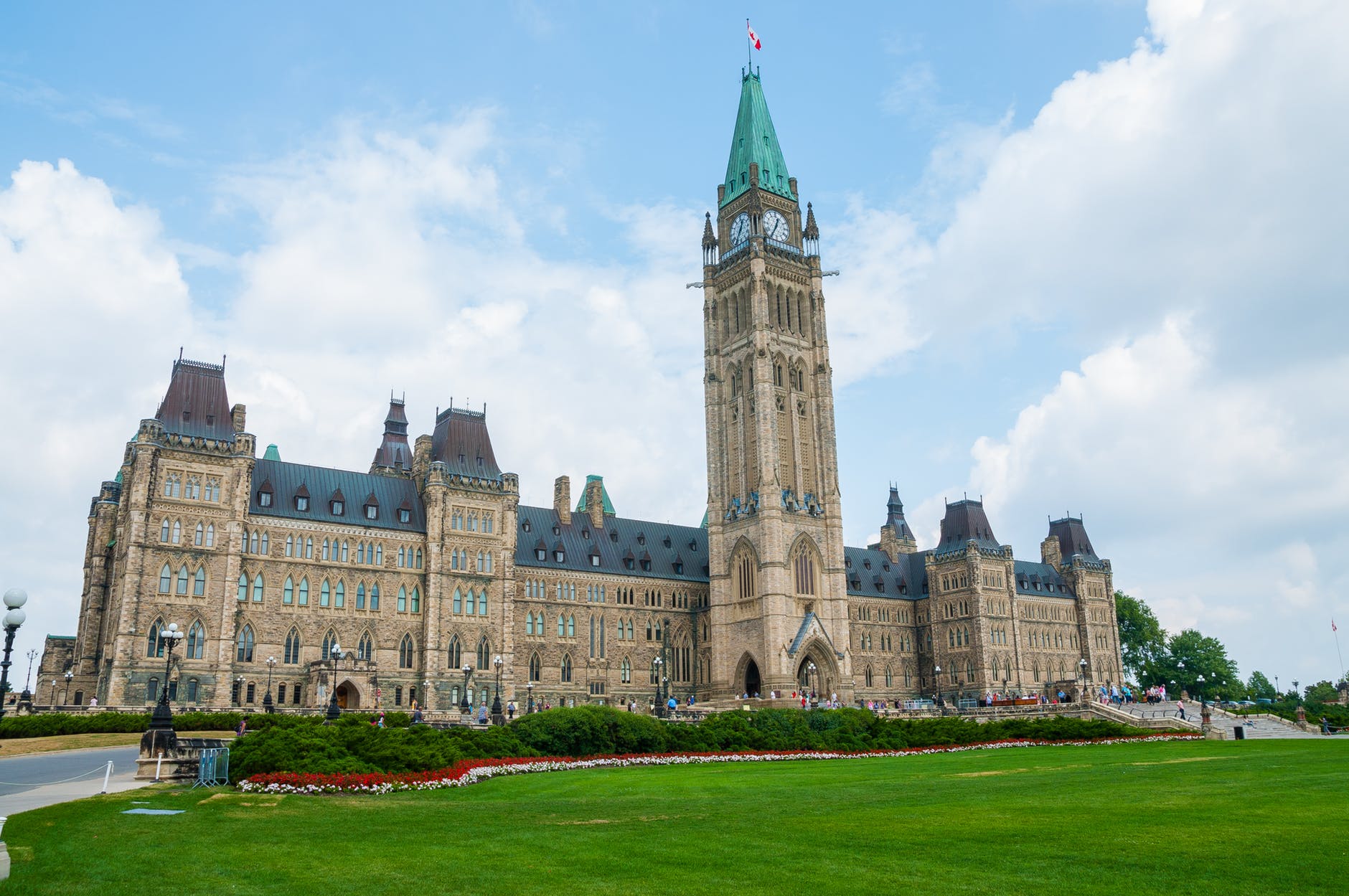 The gap between Ottawa and this region appears to be getting wider, despite the election night promises from the Prime Minister that the great provinces of Alberta and Saskatchewan are important parts of the country and he’d be listening more closely.

Clearly the vision of the nation’s future is profoundly different on the Prairies and Ottawa. When the prime minister appointed his Cabinet yesterday and left us out, the promising words of election night sound even hollower today. That we are supposed to get a voice through ministers who don’t even live here echoes the sentiment of some in the national press corps who have vilified us for being so stupid as to use our vote as an expression of our views. We should have been smarter, they say, and voted strategically to ensure a voice on the government side of the house.

Ultimately, when two sides have widely divergent views, one or both has to give a little. Based on what we’ve been seeing out the East, we’re being told they are not going to change…..and they didn’t hear a thing on election night.