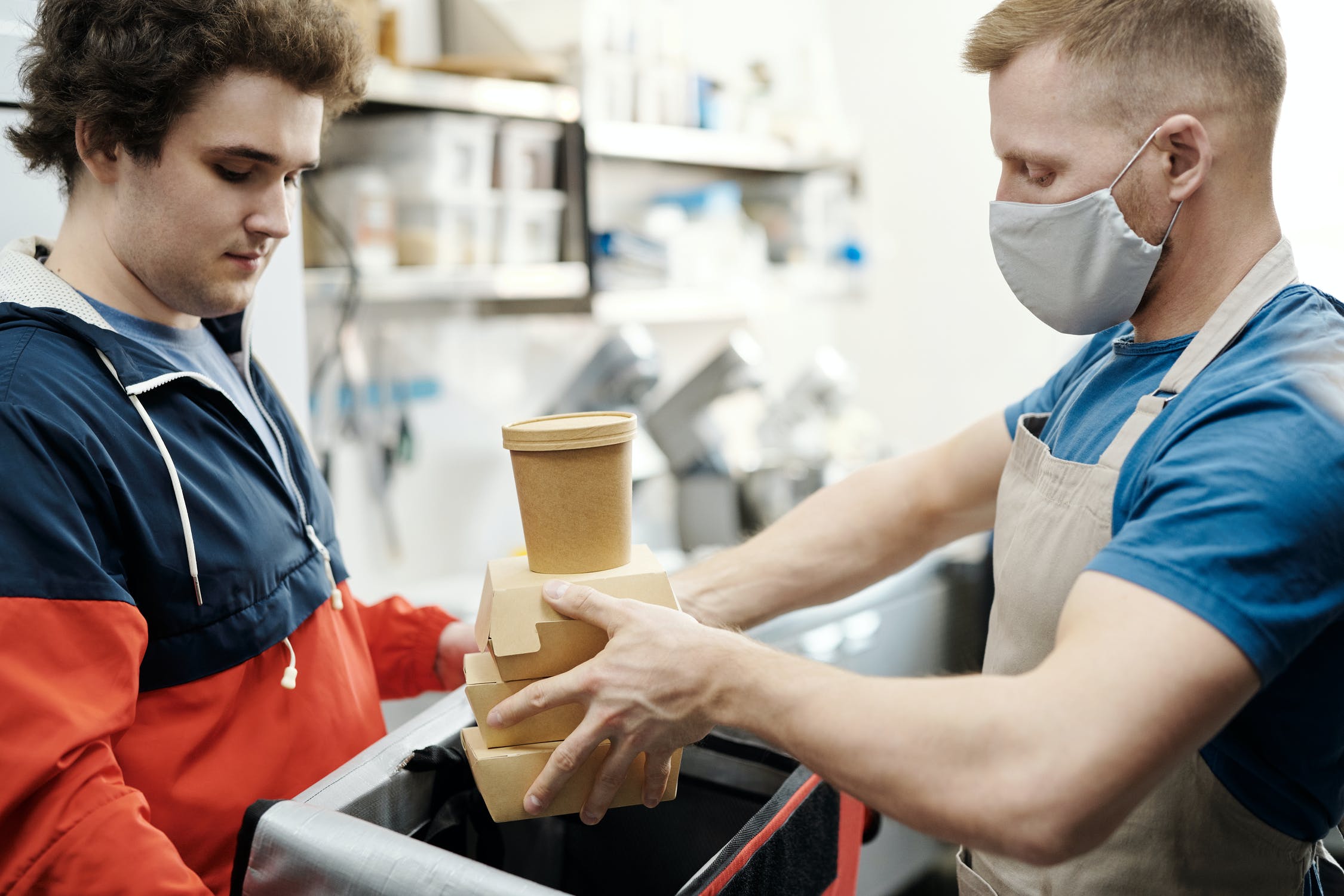 For those in the food and beverage business, it’s hard not to pine for the summer time. Those longer, warmer days are a powerful tonic for patrons looking for a little break from home or the office. And it is even more noticeable in the midst of the pandemic.

We have just received September’s sales numbers of this sector of the economy and the good times appear to have ended with the summer holidays.

After crashing when the pandemic was declared in March, food and beverage service providers saw their fortunes improve steadily as the year progressed, peaking in August as governments opened up the rules regarding patios and sidewalk cafes. But, in September they started to retract. And it was evident pretty much everywhere in the country.

In Saskatchewan the decline was about three percent…Alberta and Ontario about five and Quebec around 10-percent.

Now, with tighter rules being imposed in various parts of the country, the numbers will no doubt continue their downward trend leaving bar and restaurant owners wishing for the dog days of summer once again.