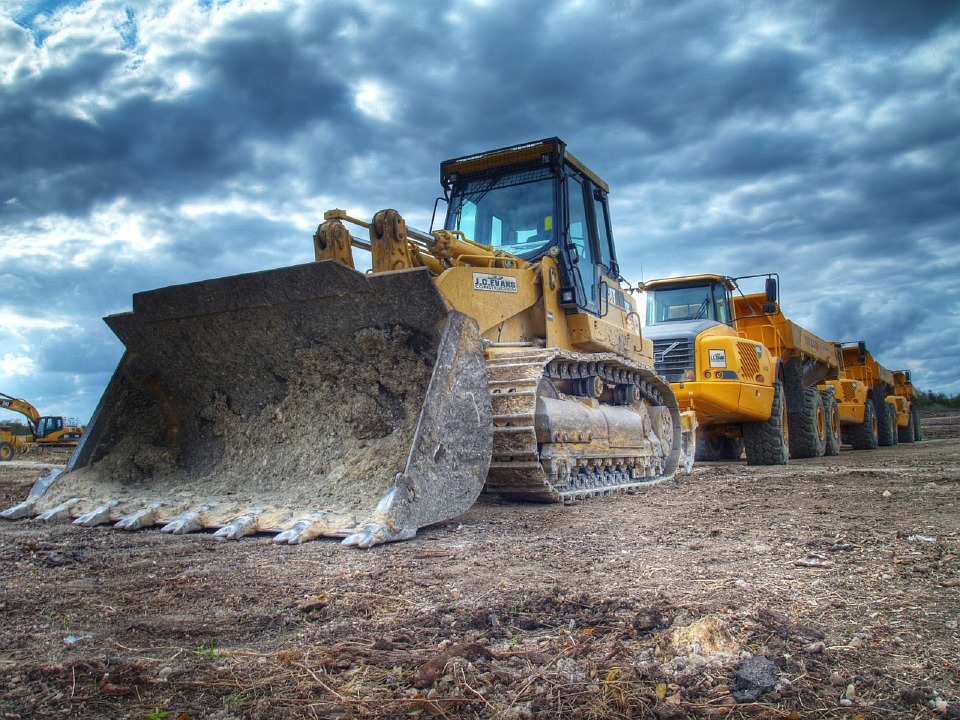 Depending on which source you look at, the infrastructure deficit in this country is huge. Some say its north of $125 billion, but you can even find some putting the number somewhere closer to $600 billion.

Either way, it’s a big number and may just be part of the key to reloading the Canadian economy once the pandemic is wrestled to the ground.

In previous economic meltdowns, public-sponsored projects played a key role in stimulating jobs, which fired up the consumer economy. It’s one of the reasons Saskatchewan has more roads than just about anywhere – we built them in the 1930s.

While billions of dollars have already been pledged by the federal government to get us through the immediate problems related to temporary business closures and layoffs, we will soon need ideas for longer term economic expansion – approval and support for everything from mining projects to renewing our infrastructure.

And here’s why it’s important. The money being spent now – while important – will leave no long-term assets behind. It’s consumptive spending. Building infrastructure will create a legacy serving the economy for the next 50 years.