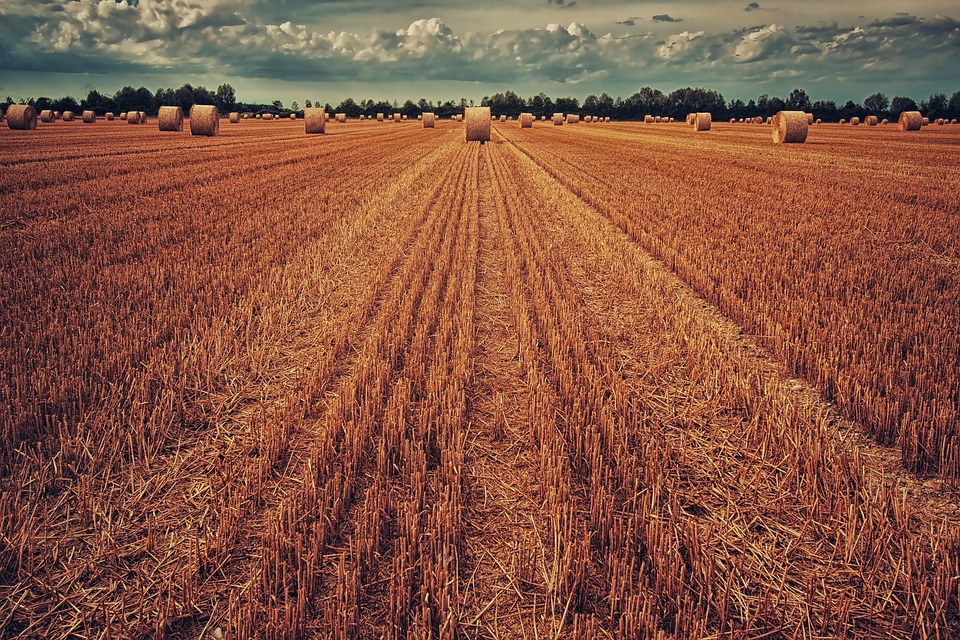 Kyle Folk was just thankful to be a nominee at this year’s EY Entrepreneur of the Year 2017 Prairies awards banquet in Calgary.

Winning the EY award for the manufacturing category was a bonus – a big one for the president of IntraGrain Technologies Inc.

“It was definitely a proud moment and something that was very unexpected,” Folk said after returning home to Regina.

“I went there with zero expectations of hearing my name getting called and when it did, it was like a shockwave went through me. I wasn’t prepared at all.”

IntraGrain has designed, developed and manufactured a wireless grain storage monitoring system that conveniently monitors stored grain and eliminates the risk of spoilage by alerting farmers to a change in temperature.

BIN-SENSE® is the first of its kind in the world.  Canada has some of the best storage practices anywhere in the world, but the technology developed by IntraGrain takes it up another level.

The award from EY recognizes “outstanding Canadians who have turned their unique business vision into successful reality.” EY says the “Entrepreneur of the Year winners and finalists represent the world’s most influential, innovative and exclusive network of entrepreneurs.”

“It’s incredible to just be a part of something like that, to be in a room with those people was an honour. And then after you hear your name called, everything was just a blur.”

With more than 1,200 innovators and marketers in attendance, Folk rubbed shoulders and shared in the company of some the brightest business minds in Western Canada.

Little did he know this memorable night would end with him sharing a stage with successful businesswoman and self-made millionaire Arlene Dickinson, who was recognized with a lifetime achievement award.

“It was just an incredible moment for me and for our company as a whole.”

“(The) successes I’ve had are not just about me, but they’re about the people around me. I don’t necessarily enjoy the individual accolades. This is a team effort.”

Folk is not the first Regina entrepreneur to win an award from Ernst and Young. Regina’s Murad Al-Katib earned global recognition this year when he was named the World’s Entrepreneur of the Year. Al-Katib is the founder of SaskCan Pulse and Alliance Grain Traders.

EY describes Murad as “a shining example of accelerating growth with purpose.”

“This is definitely a proud moment for Saskatchewan,” Folk said of following in Al-Katib’s footsteps.

“It’s easy to get caught up in all of the negatives right now – the financial situation of our government, the oil industry, those kinds of things that dominate headlines – but here you can see a Saskatchewan company that is doing well and being recognized.”

“At the same time, our agriculture industry is noticed, which in my opinion gets overlooked a lot of the time.”

Folk, much like Al-Katib, is growing his business beyond Canada, though, his home country and province remain the primary focus. To make room for future growth, a new IntraGrain office is expected to be completed before the end of 2017.