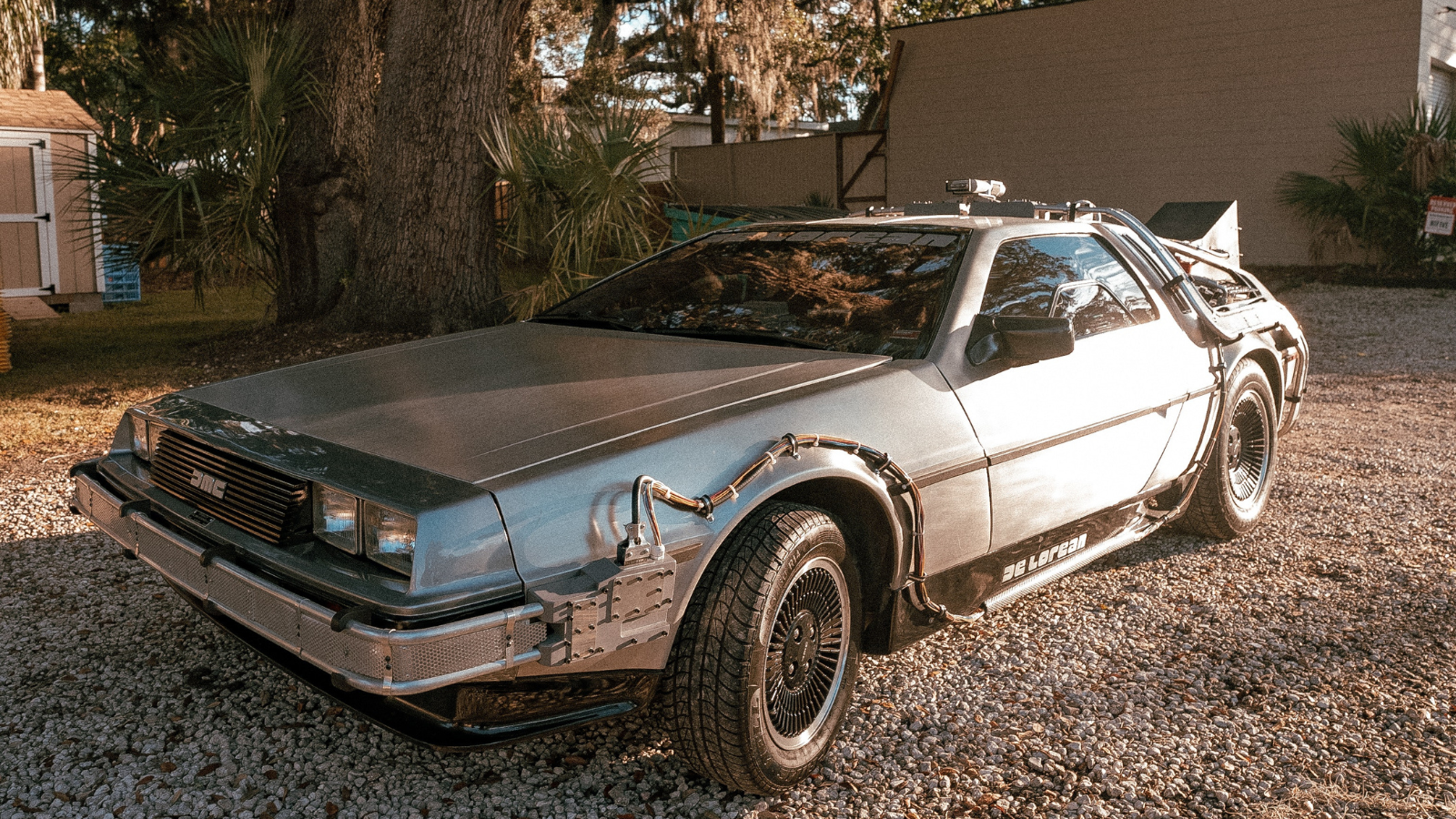 The introduction of the Saskatchewan First Act by the provincial government is something of a back to the future move reminiscent of the 1970s in Canada.

Back then, a lot of things were similar to today. Inflation was high, agriculture and commodity prices were buoyant and Ottawa and the provinces were fighting.

Back then, the players representing Saskatchewan and Alberta were Allan Blakeney and Peter Lougheed. On Ottawa’s side of the table was Pierre Trudeau. Colour commentary was being delivered by Rene Levesque. Today we have Scott Moe and Danielle Smith representing the Prairies and another Trudeau in the ring for the feds.

The personalities, however, are different today. Blakeney and Trudeau were considered the intellectuals, law school grads who relished the debate. Lougheed was influential and carried a big financial stick.

Today’s combatants are less cerebral, relying more on political heft and brawn to draw their lines in the sand.

But the debate is still the same. The centre and the West are espousing different views of Confederation with the power of controlling energy and resources at the heart of the argument.