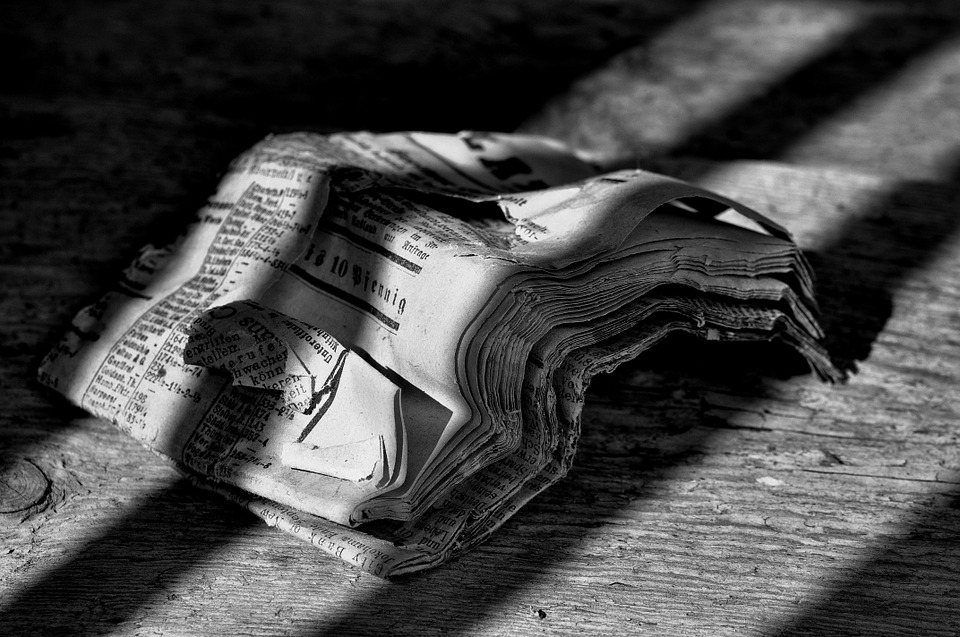 According to a new report from Zenith, global social media advertising spending is expected to surpass print advertising for the first time ever this year.

With the jump over print, Zenith estimates social media ad spending will rise to $84 billion this year – a 20% increase over 2018. With paid search advertising in its sights, forecasts also estimate that TV spending will decline at the expense of social media ads, as viewers continue to cut cable and ratings shrink in key markets.

In terms of which social media platforms we’re mostly turning to, Facebook, Instagram, and YouTube continue to be at the top of the ad revenue pile. With other platforms like Twitter and Snapchat continuously making noise in the social ad spend market, and disruptive platforms like TikTok seemingly on the rise, it’s no surprise that Zenith predicts social media ad spending will increase by 20 per cent this year.