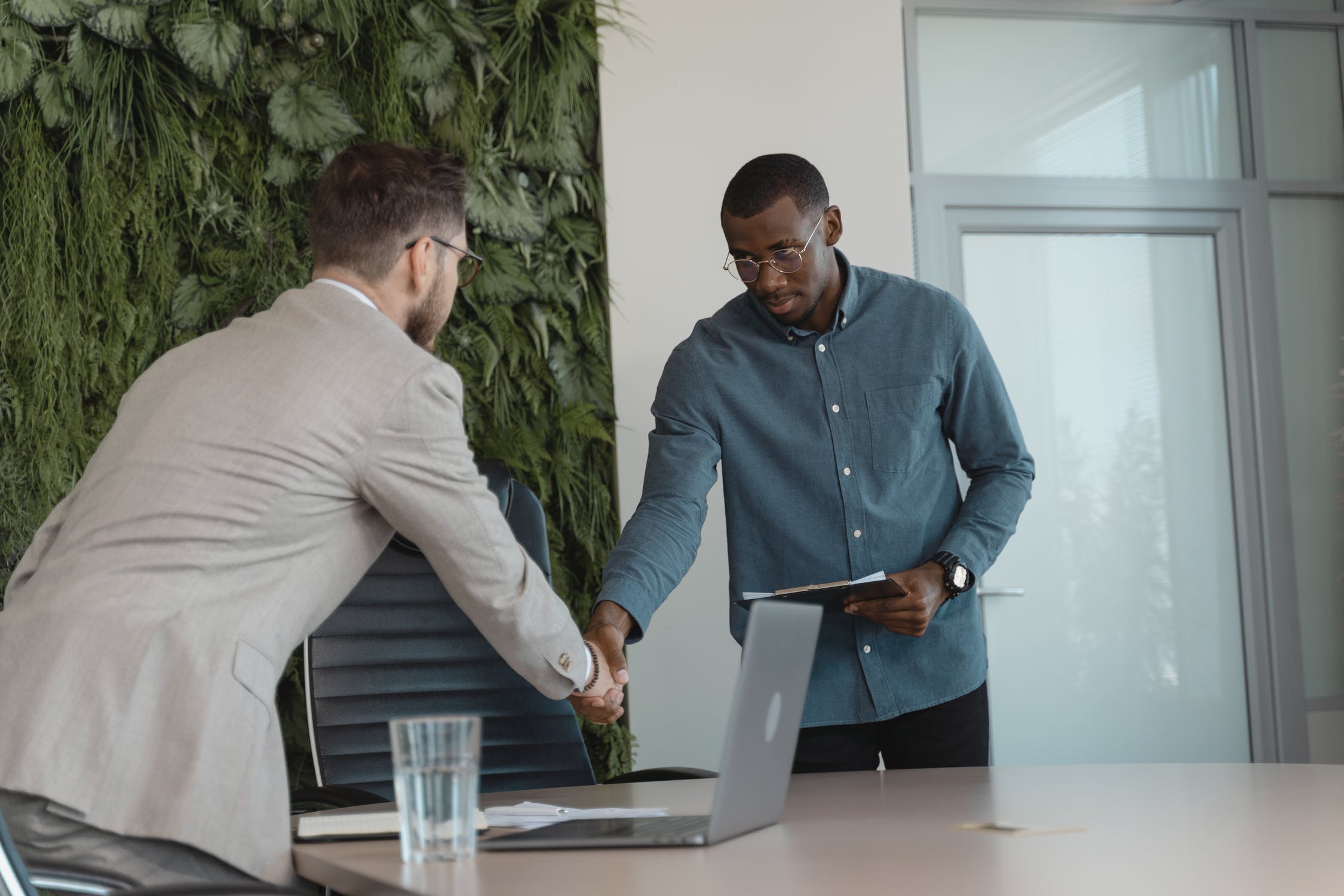 We probably need a better way of calculating the state of the labor market in this country.

Currently, the primary metric for tracking the number of people with a job and those looking for work is called the Labor Force Survey but is generally known simply as the jobs report. We get the monthly report on a Friday early in the following month. So last Friday we got the August report.

It showed Saskatchewan posted a gain of 10,000 new positions with 11,000 new full-time spots and 1,000 fewer part-time positions. Generally a pretty positive report but it is hard to imagine we didn’t notice 10,000 new jobs appearing anywhere in Saskatchewan in the past month. And that is doubly true given that we were supposed to have lost 11,000 over the previous 60 days. Those swings are extreme and, for the most part, provide unreliable information.

If you average it out – we saw 1,000 new positions over 3 months. That probably is closer to the truth but we should be able to count on these reports and that’s getting more and more difficult. 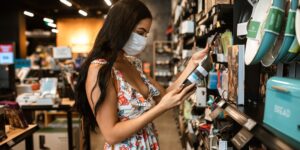 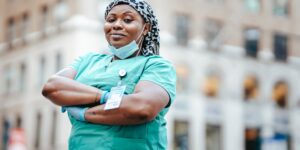 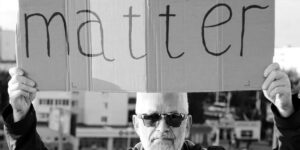