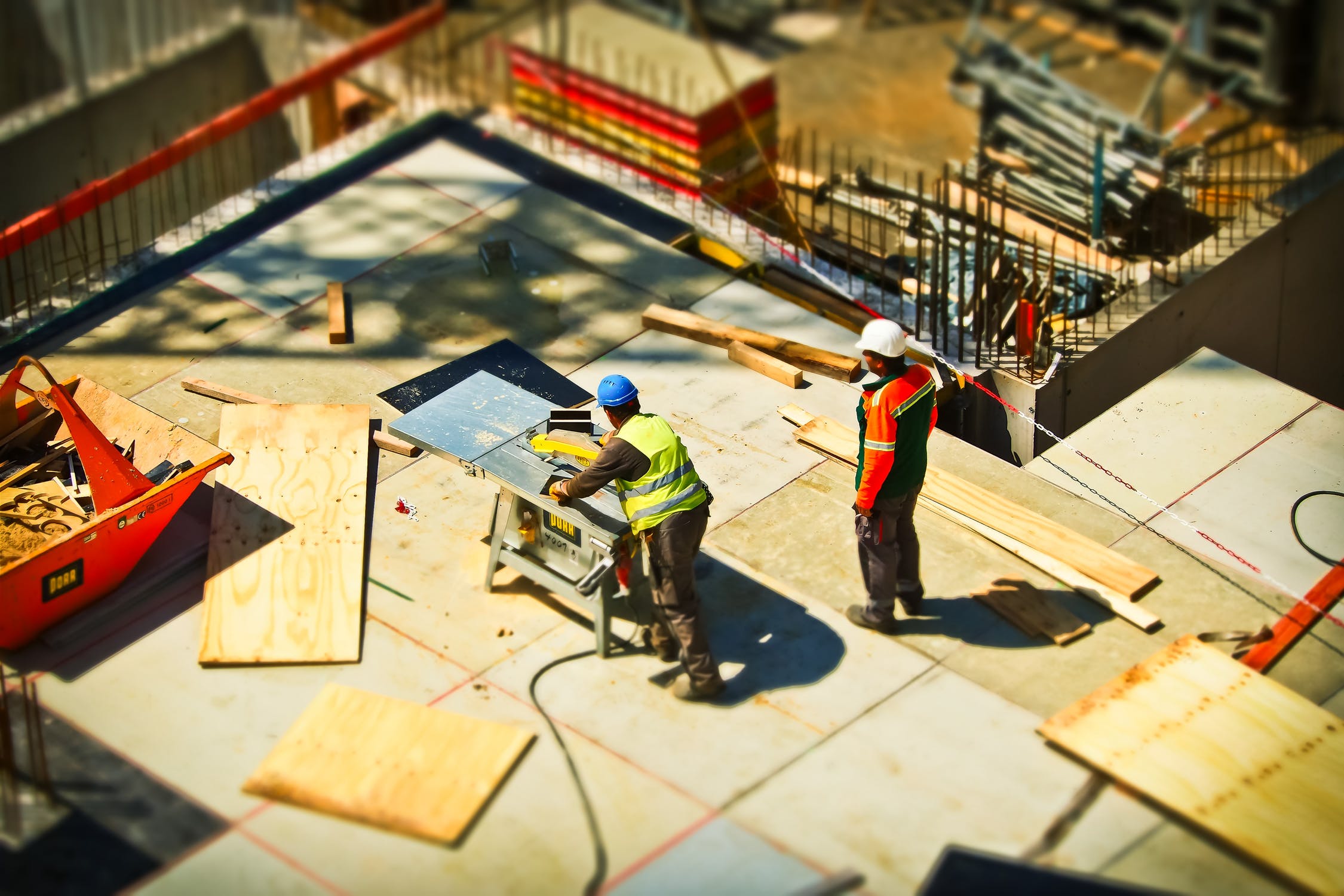 The impact of new lockdowns and restrictions on business hours and operations in general is starting to show up in the job numbers.

StatsCan issued their monthly labor market survey on Friday, showing Saskatchewan was one of four provinces where employment levels declined in December. And now our unemployment rate stands at 7.8%. That is almost a full point higher than November but still second-best in the nation.

A total of 6,700 jobs disappeared last month. Almost all of them were full-time.

At the same time, the overall pool of people who were either working or looking for work went down by about 1,300 last month. That is generally an indicator that people have made a decision: they’ve retired, left the province in search of a job or simply given up. But it also has an impact on the broader indicators. It lowers the unemployment rate and raises the employment rate.

On that last one – the percentage of people who want to work that actually have a job – Saskatchewan had the best score of all the provinces last month. 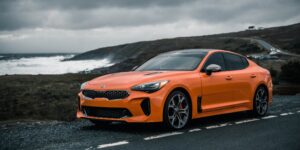