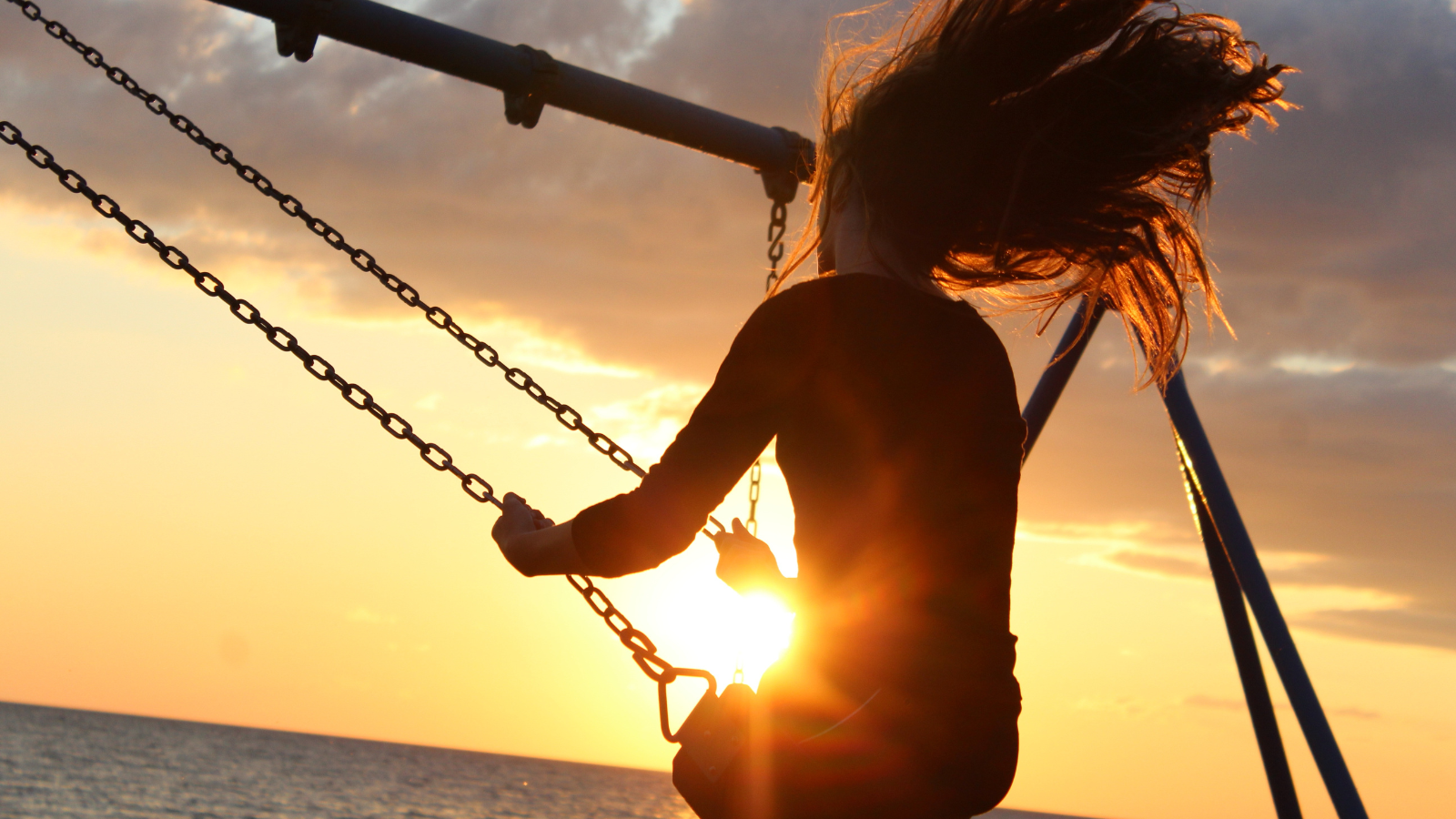 The massive swings we’ve been seeing in the monthly job numbers report for Saskatchewan continued in October.

Statistics Canada released the monthly survey of employment on Friday showing Saskatchewan added in the neighborhood of 10,000 full-time jobs in the month and dropped roughly 4,000 part-time positions. That is 22,000 full-time positions ahead of the same period last year, roughly equivalent to all the jobs in a city the size of Moose Jaw or Prince Albert.

This is a significant jump in a single month but there is some anecdotal evidence that may support such a dramatic shift. Some employers are reporting a sudden change in the quality and volume of job applications they started seeing in October.

Whether that represents a transition – workers who had seasonal summer employment now looking for winter jobs – or is part of the trend we should expect of people relocating to Saskatchewan as part of the economic upswing we are enjoying as commodity prices remain strong is to be determined.

But it is further evidence that Saskatchewan’s economy is at the top of its game right now.