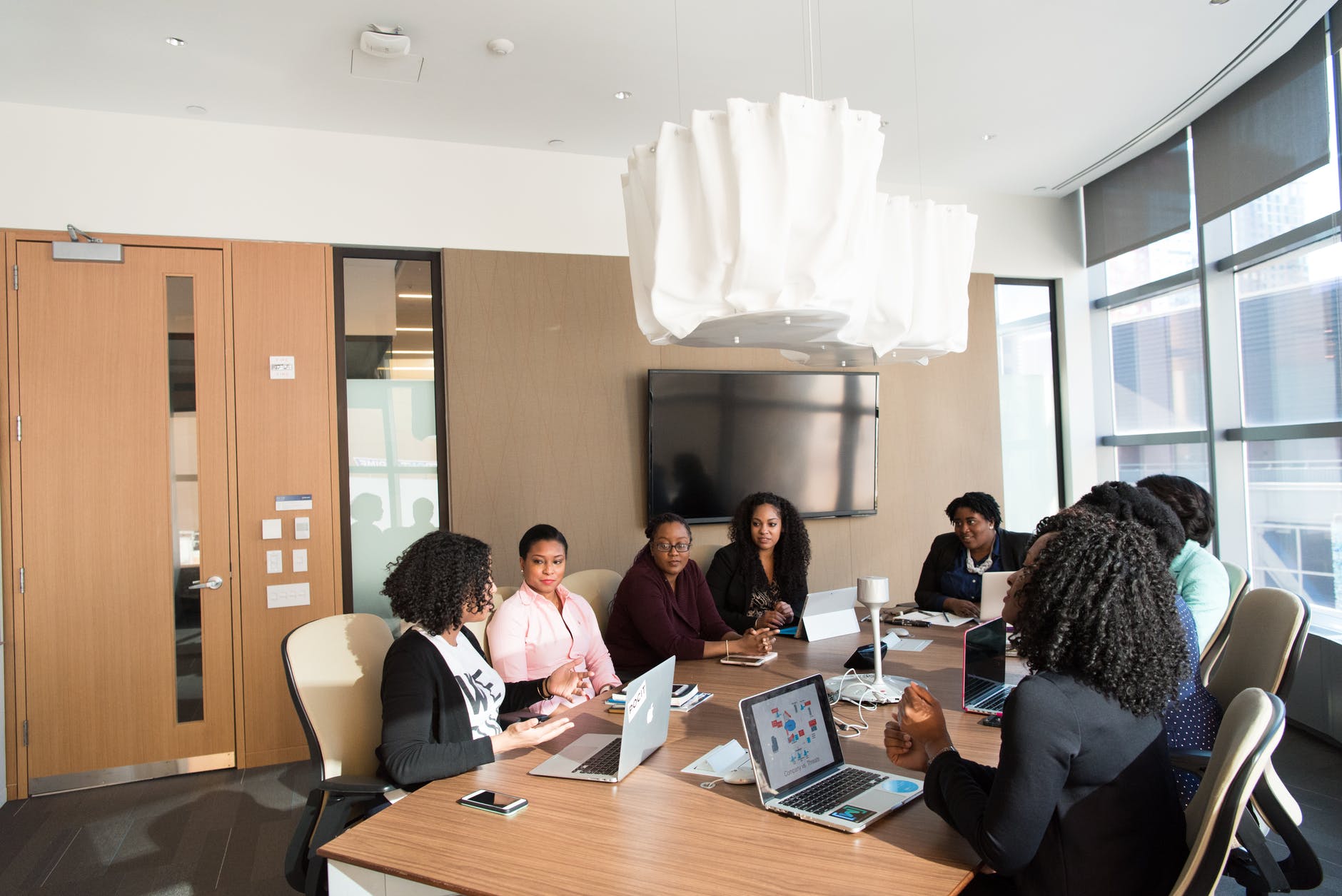 The monthly survey of who’s working and who’s not has produced another negative number – both nationally and regionally. Interestingly, the last time we had a positive number nationally was the last report prior to the federal election. Since then, they’ve gone down.

Nationally, the economy lost more than 70,000 jobs. Provincially it was almost a wash in November compared to October. We saw a reduction of 1,600 jobs and all of them were part-time. The full-time component was unchanged. And the total was slightly better than the number we produced in this month a year earlier.

StatsCan noted the big story in Saskatchewan was significant growth in the size of the workforce. That’s people saying they want to work – this could include newcomers or people who had given up before and were trying again. Either way, it is generally seen as a sign that people are positive about opportunities and are willing to give job hunting a try.

But, given that they were looking and not actually working, their arrival pushed up our unemployment rate by more than half a point.