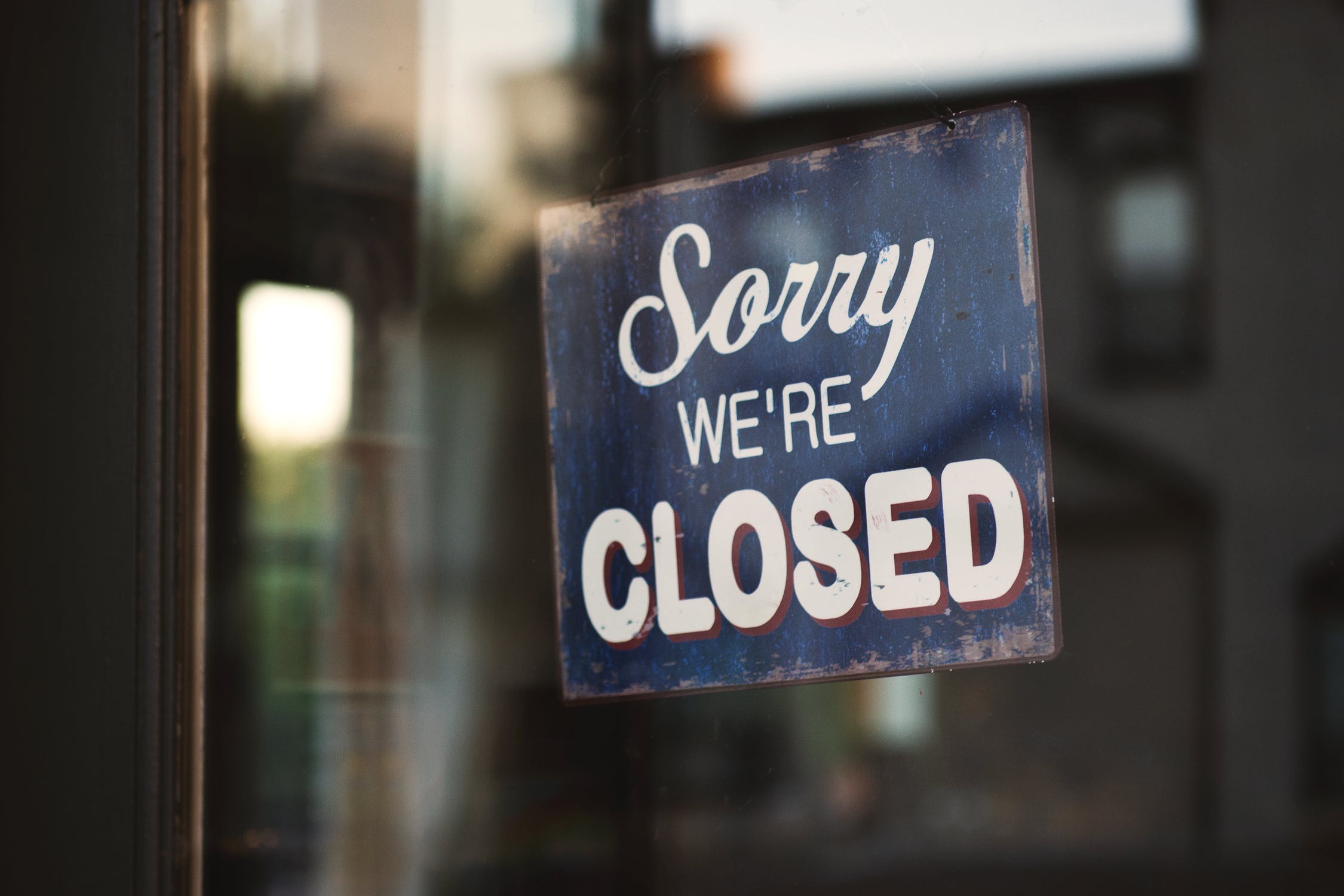 Trying to sort through the hash of employment numbers released Thursday is not always easy. There’s a lot of information and sometimes it can be hard to distill or put into context. But in broad terms we did better than most.

So here’s one way of looking at it.

At a little under 1.2 million, Saskatchewan represents roughly three percent of the national population. So if we use that as a benchmark, we can get something of a feeling for how we’re doing.

The jobs report showed we lost 20,000 positions in March. Two-of-three of those were part-time.  Nationally, just over one million positions disappeared. So we account for two-percent of the total job losses in Canada. Not bad…one full percentage point below our benchmark.

StatsCan says the sectors that took the biggest hit in job losses are those that are public facing: in other words B2C operations or those serving the general public directly. Given that we are largely a commodity-based economy with a small total population to serve face-to-face we have fewer of those kinds of jobs to lose.