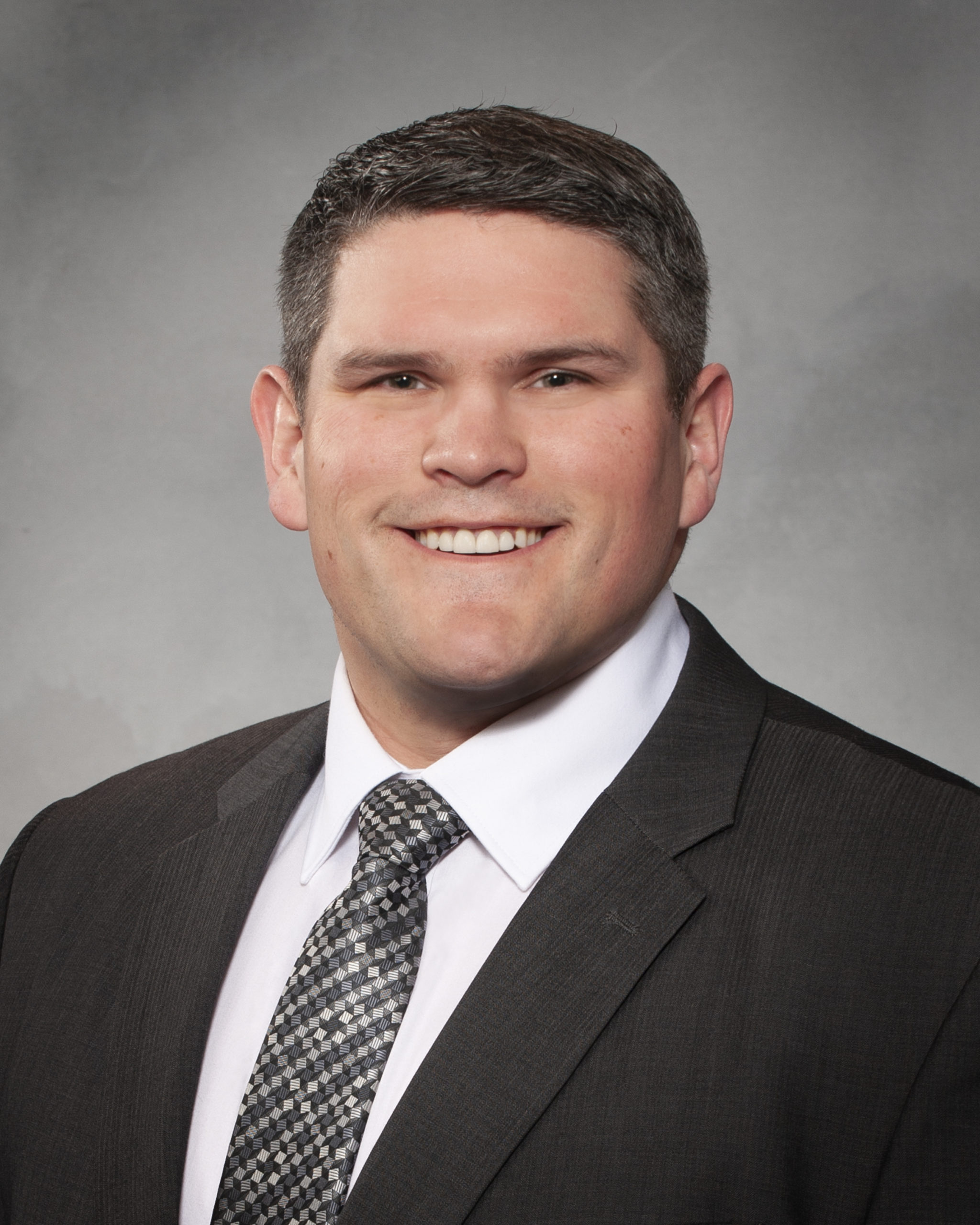 John Desjarlais spent every chance he could of his childhood whizzing around Cumberland House, his hometown, on a snowmobile and a motorized fishing boat.

His genuine curiosity for how these machines ran fascinated him. He found himself taking apart engines and putting them back together.

Couple that with a gentle push from his parents – his father John Sr., worked a variety of roles in the mining industry and his mother Rhonda challenged him academically and encouraged him to be creative and innovative – and that is what led Desjarlais to pursue a post-secondary education.

“I didn’t identify or relate to engineering,” he said. “It was something that was a really abstract concept at that point. I didn’t know any practitioners or professional engineers. It was really challenging for me to even think about.”

At 21, Desjarlais had more of an interest in environmental science. He studied that and found work at Cameco as a junior radiation technician. That’s where his real exposure to engineering was found and it inspired him to return to school.

Desjarlais eventually graduated in 2011 with a mechanical engineering degree from the University of Saskatchewan.

Fast forward to May 2020 and the soon-to-be 40-year-old is now APEGS’ vice-president, one of the few Indigenous engineers in such a role for a Canadian engineering regulator.

“I’m very proud that I’m able to grow within the organization,” he said. “I’m proud that this is something voted on by the members. The community voted me in knowing my background and knowing who I am and what I’ve done. That really means a lot.”

“That affirmation from my peers, that respect from my peers, makes me feel very proud. It helps me realize that I made the right choice. All of that doubt is gone.”

The doubt Desjarlais refers to comes from his youth and not being able to identify with Indigenous people in engineering.

Desjarlais quickly forged his path with APEGS and became immersed in several initiatives. Originally, he became involved with the Indigenous sub-committee and the Inclusion and Diversity committee. Through these, he was able to champion the creation of national and regional organizations with a purpose of increasing awareness and participation of Indigenous people in STEM.

Desjarlais now serves as co-president of the first professional Canadian Chapter of the American Indian Science and Engineering Society; Sask.caISES, which is organized .caISES2020 – the largest gathering of Indigenous STEM professionals and students in Canada in Saskatchewan.

“I wear my Indigeneity on the outside,” he said. “I speak very proudly of it. It is absolutely who I am and it’s where I came from.”

“It breaks my heart when I see people that I can identify and relate with that are overcome by a lot of the issues that we can certainly overcome if we make things more accessible.”

In addition to the Inclusion and Diversity committee, Desjarlais also serves on APEGS council for the 2018-2020 term, the APEGS Professional Development Committee, the Education Board and has served on the Image and Identity Board and the K-12 Committee.

“When I first started, I was very passionate as a regulator,” he said. “How do we increase the awareness and participation of Indigenous people in our professions? As I got to learn more about the organization, I became involved in a lot more and offered my perspectives in good governance and self-regulation. Our responsibilities to the public really aligned with my values.”

As an aside, Desjarlais earned a non-profit governance certification and serves on a variety of boards and offers his experience and leadership to help serve his community.

As a student at the U of S, he worked as a sessional lecturer for the College of Engineering and volunteered as a mentor with the university while he completed his Master’s in business administration from the Edwards School of Business. He is working to finish a second Master’s in Governance and Entrepreneurship and Northern and Indigenous Areas through the Johnson Shovama School of Public Policy.

Desjarlais is the general manager of Great Plains Contracting – a First Nations partnership that prioritizes sustainability and capacity development in delivering quality project and construction services.