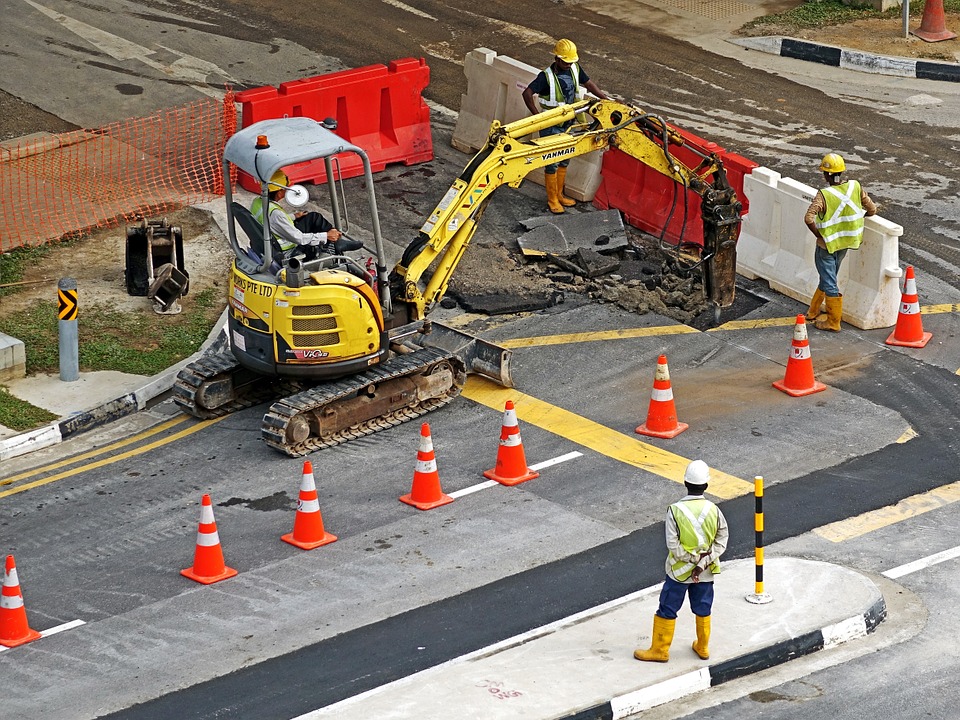 Kevin Arneson knows the importance of quality roads and highways.

On a near-daily basis, he and his family rely on Saskatchewan’s network of roadways to safely deliver them to work sites and leisure activities.

It’s fitting that Arneson, the new board chairman for the Saskatchewan Heavy Construction Association, will now be advocating to government for continued investment in crucial infrastructure projects around the province.

Arneson is one of five boys in his family who regularly use Saskatchewan highways. One brother is a powerlinesman and drives across rural roads to assist Sask Power in maintenance work, while another brother is a busy salesman for Markusson New Holland in Regina.

Their father, who moved from Alberta back to the family farm near Foam Lake when Kevin was a young boy, was a heavy mechanic who relied on Saskatchewan highways and rural roads to assist farmers in the area with machinery maintenance. Kevin’s oldest brother followed in his father’s footsteps and is a heavy mechanic in northern Alberta.

“For everything that we do, it’s a lot nicer driving around the province when you’re on smooth highways and roads than it is bouncing down some pretty rough roads… and we have been on some bad ones,” Kevin said. “And it seems those bad roads get a little rougher during the winter months.

“They need maintenance… and a lot of people know that. It’s a continuous job to keep our roads in good shape.”

It’s a daunting task keeping Saskatchewan roads and highways in in drivable condition. This province is home to more kilometres of highways than any other in the country. Coupled with a growing population, that means added stress on the asphalt because of more vehicles.

“There’s a lot more traffic on the highways these days, and it’s not just small vehicles,” Kevin said. “We’re seeing a lot of heavy truck traffic and semis out there. That’s how we move our products. It all takes a toll on our roads.”

Kevin admits it was not his plan to become a farmer like his father. Upon his high school graduation, Kevin moved to Saskatoon and became involved in the construction industry.

A carpenter by trade, he eventually ascended into a management position at Allan Construction in Saskatoon that sees him look after the equipment and operators on the civil side. Has been in that role for about 12 years.

Kevin takes over the SHCA board chairman role from Allan Barilla as part of the natural two-year rotation. Kevin was the first chairman for the past two years while Barilla was chairman.

He says he has big shoes to fill.

“Allan has had a lot of experience with (SHCA) and has been a member for a lot longer than I have,” he said. “He understood and was able to just roll with a lot of the goings-on with (SHCA). But we’re lucky having Shantel (Lipp, president of SHCA) in her position because she keeps everyone rolling along.

“We have a good group of guys and gals here.”

Kevin hasn’t exactly had much time to ease into his new role. With the looming carbon tax coming into effect, there’s plenty of buzz in the industry about how it and the fuel levy will impact businesses around the province.

“The carbon tax is the big one that everyone is watching,” Kevin said. “It’ll be interesting to see how it all unfolds… no doubt it will have a big impact on how things go.

“The other big (issue) is keeping on the Ministry (of Highways and Infrastructure) and the government to put the money out to continue with our infrastructure projects and keep growing the province.”

The Regina Bypass is scheduled to be completed later this year and talks already are underway in Saskatoon about a major freeway project – similar to the bypass.

In addition, Kevin said there are plans for more passing lanes later this year on Highway 5 from Saskatoon to Humboldt.

“It’s exciting to be in this role. There’s a lot to learn, though. It’s interesting meeting the different people associated with this role, the different ministers in government and seeing what their plans and ideas are for the future. I know I’ll be busy working with government in keeping those projects coming.

Kevin and his wife have two boys aged 17 and 12, who keep them busy with a variety of extra-curricular activities.