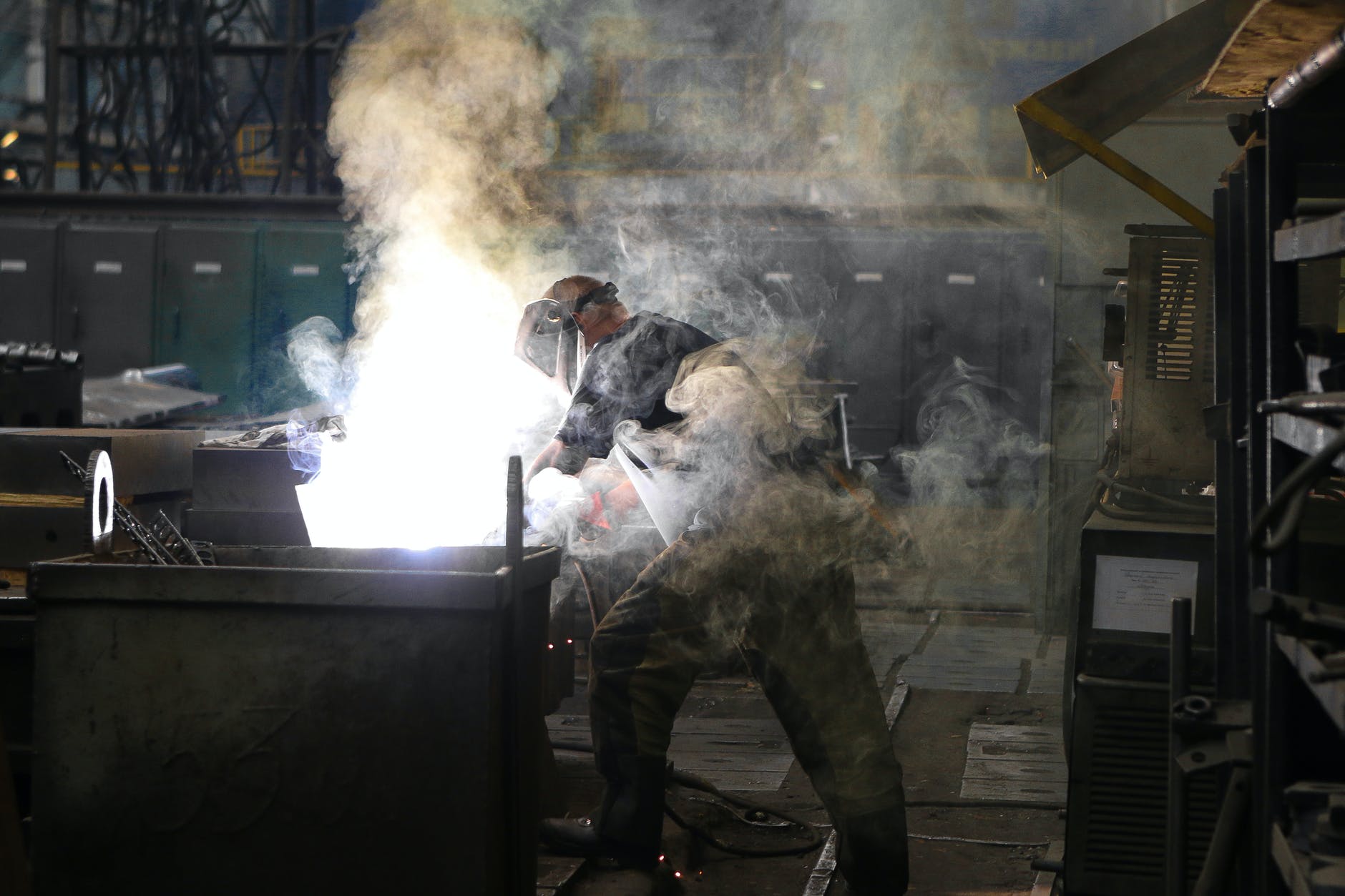 The manufacturing sector in this province seems to be holding its own.

After 3 months of increases nationally, August was a down month for manufacturers. Ontario had the largest reversal and, given its size, it took the national trend with it.

But here in Saskatchewan we saw a small gain in August, one of a few provinces able to produce a positive number. But we’re still behind where we were at this time a year ago.

Breaking it down a bit further, Regina turned in a strong performance with the value of manufactured products going up more than 12 percent. Saskatoon had a decline of roughly 4 percent which puts it back to where it was last year. Regina is significantly behind last year’s pace, falling back about 30-percentage points or $150 million for the month.

The breakdown in this province is actually quite intriguing with Regina sporting a considerably larger manufacturing sector than Saskatoon. In August, the gap between the two narrowed with $4 in revenue generated by Regina firms for every $3 by Saskatoon companies.