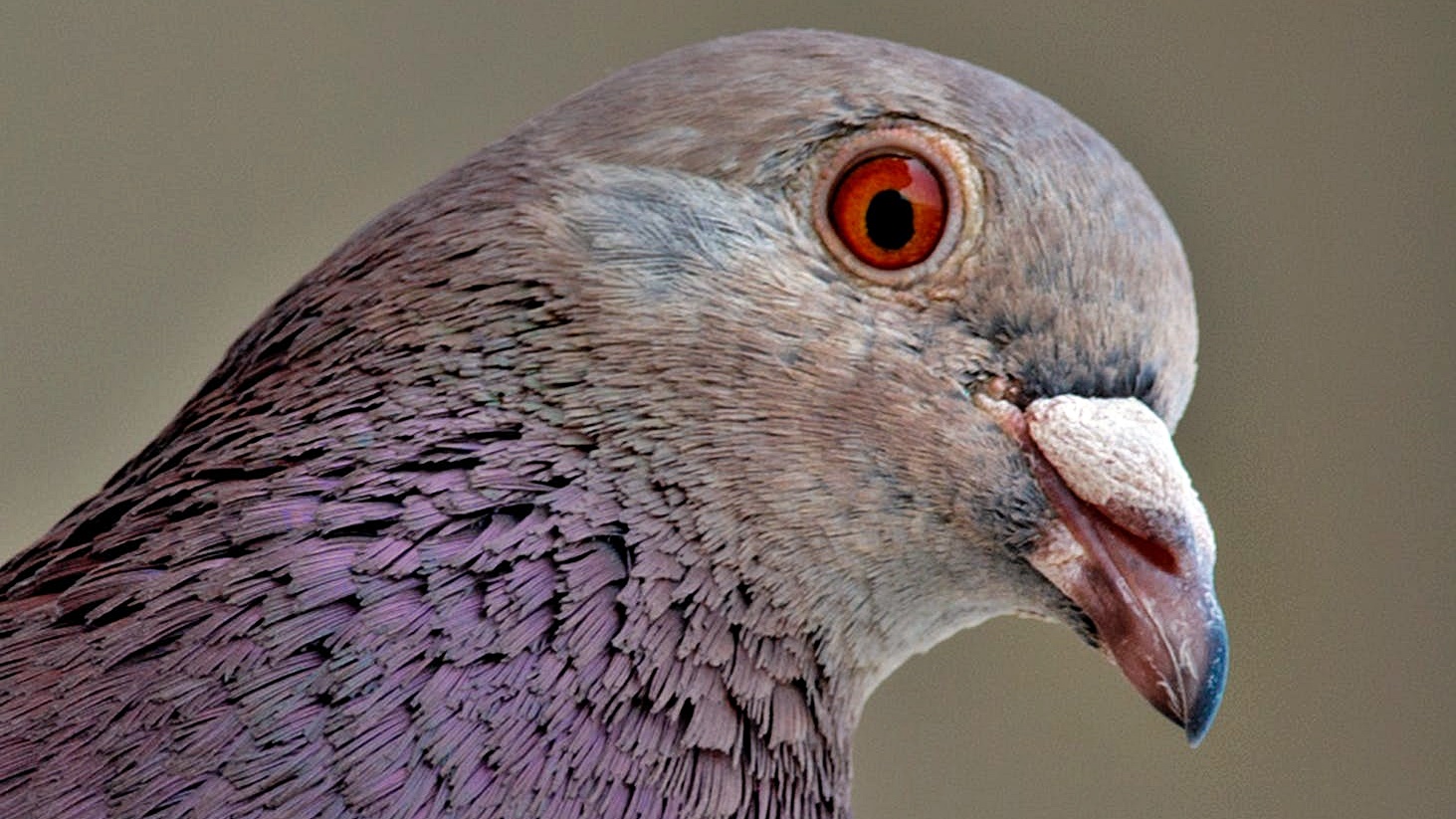 Carrier pigeons would be more efficient at delivering news than the current communications process used by the Canadian Football League.

A lack of consistent communication and transparency, especially during an ongoing crisis like the current COVID-19 pandemic, could spell doom for any business.

The CFL needs its fans now more than ever. Facing financial ruin and in desperate need to return to the field in 2021 after the entire 2020 season was wiped out, it’s the fans who hold the key to the league’s future.

Fans, one of the league’s primary stakeholders, drive revenue through ticket purchases. In 2018, the league’s three publicly owned community teams – the Winnipeg Blue Bombers, Saskatchewan Roughriders and Edmonton Eskimos – collected between 45- 55 per cent of their revenue from gate receipts and game-day concessions.

Yet the fans, one of the league’s primary stakeholders, have been keep in the dark thanks to a lack of transparency and communication from the league over the past year.

Saskatchewan Roughriders defensive lineman Chad Geter is the team’s player representative on the CFLPA. He said it has been challenging to relay information to players without much communication from the league.

“We were kind of in the dark a lot. We didn’t have any type of date (for a return to play). It kept getting postponed and postponed,” Geter told CTV News.

On April 21, the CFL dusted off its typewriter and issued a press release to fans and media and said the start of the 2021 regular season would be postponed to August.

Prior to this news, fans had not heard anything from the league in more than one month. And prior to that, the league had been silent since November.

Disappearing from public view is not a best practice in sustainability for any business. A stagnant website and a dried-up communication stream will drive away fans and customers, even more than they already have been thanks to no football for what has been 17 months and counting.

It’s obvious the league needs to improve its overall business model and find ways to generate consistent revenue. It should consider engaging its fans with more interactive content. Through this, the league would gain a better understanding of what one of its most crucial stakeholders desires.

With the league being more approachable and forthcoming, fans will feel appreciated and valued and more a part of the solution in the drive to a more sustainable future of the league.

Don’t go quiet, silence can be a killer for business and fans alike. Speak to the experts – Martin Charlton Communications 306 584 1000 or complete the form below.