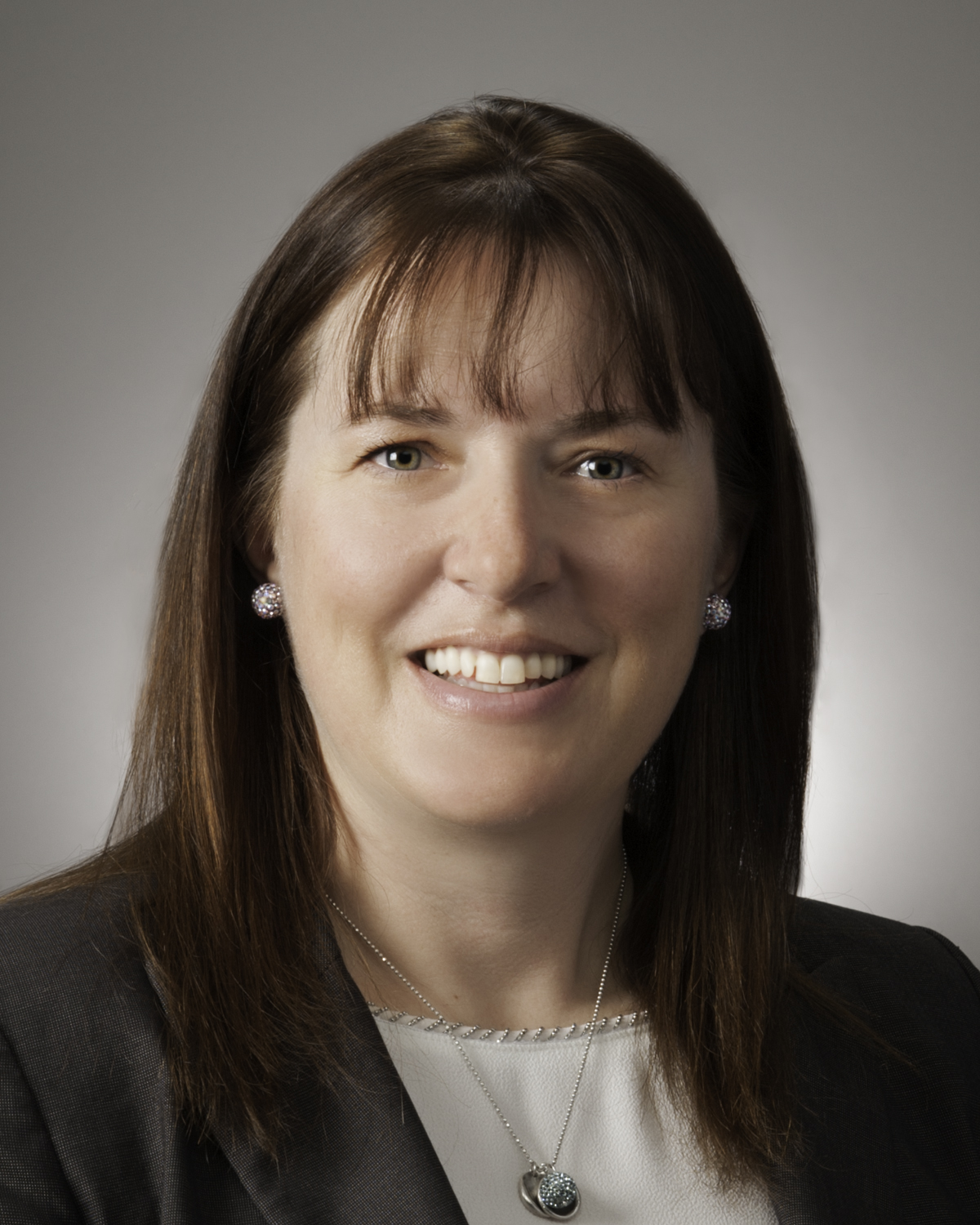 In May 2020, Darr assumed the role of APEGS’ president-elect. One year from now, when current president Andrew Lockwood (P.Eng, FEC) tenure ends, Darr will transition into that role.

With it, Darr will become the first female professional geoscientist to serve as APEGS president.

That was news to her. She wasn’t aware of that fact until after she was voted in.

“Yes, it’s important. But I don’t dwell on it,” Darr said. “I do take it seriously in knowing that it will be one for the record books and there will be a lot of people who see that. It’s a real positive.”

“Whether you’re a P. Geo or a P. Eng or both, male or female, the president role is significant. There’s a lot of time and effort that has to be given by that individual. That doesn’t change based on your professional background. When you have a P. Geo versus when you have a P. Eng, or male versus female, you get different perspectives. That’s what excites me the most about the role.”

Darr is the Director of Health, Safety and Environment with SaskEnergy. She is responsible for the corporation’s safety and environmental management systems.

Networking is a big component of Darr’s professional life. It has proved beneficial in her volunteering endeavours as well. She didn’t hesitate to reach out to familiar faces like Ernie Barber and SaskEnergy CEO Ken From – two men who previously held the title of APEGS president – to glean their knowledge and experiences.

Darr volunteered with APEGS committees prior to joining council, on which she served from 2015-18. She felt those experiences helped develop a good base for what she’s getting into.

“I felt that personally and career-wise I could benefit by being on council,” she said. “Volunteering at APEGS at this level would give me a perspective I haven’t been exposed to. I’m the type of person who likes to continually learn and gather other perspectives and network with other people in other areas of business. This was a great opportunity for that.”

Her experiences have been positive, which is why she let her name stand for president-elect.

“It’s the year before I take on the biggest responsibility as president. It’s a very big honour and you realize it’s time to learn and time to get to work.

“This is my year to learn and to understand because this role, in my mind, is prepping for next year and taking on that bigger responsibility and to do it in a way that makes me proud in what I’m doing and to provide value to APEGS as well.”

Darr prefers listening over talking, but don’t confuse that with being passive. She’s more than capable of sharing her perspectives and knowledge and feels her roles this year and next are ones in which her voice should be heard.

“You need to listen to council and you might be the chair of the meetings, but you shouldn’t be doing all the talking,” she said. “You should be listening and guiding the conversation and have the ability to guide through the discussions and get to a point of making decisions.”

Darr did not campaign for the president’s role on a specific platform, nor does she have a set agenda for when she assumes the chair next spring.

She said she is strong promoter of the governance review and where it will lead APEGS in the future.

“I want this to be successful for APEGS,” she said. “There are huge benefits to what we’re doing, it helps us understand the big picture and it allows council to have all of the information to make the right decisions.”

“We’ll be dealing with staff and volunteer structure and we have to take those very seriously. We have to make decisions that are best for APEGS, but there’s a human component too and that has to be understood.”

Prior to SaskEnergy, Darr began her career in the consulting industry, primarily working in environmental and geotechnical areas. She built a foundation of experience travelling throughout northern Alberta and Saskatchewan conducting field work. This foundation allowed her to take on the responsibility of a variety of major projects as an environmental geoscientist and project manager later in her career.

She obtained her degree in geography and environmental studies from the University of Victoria.