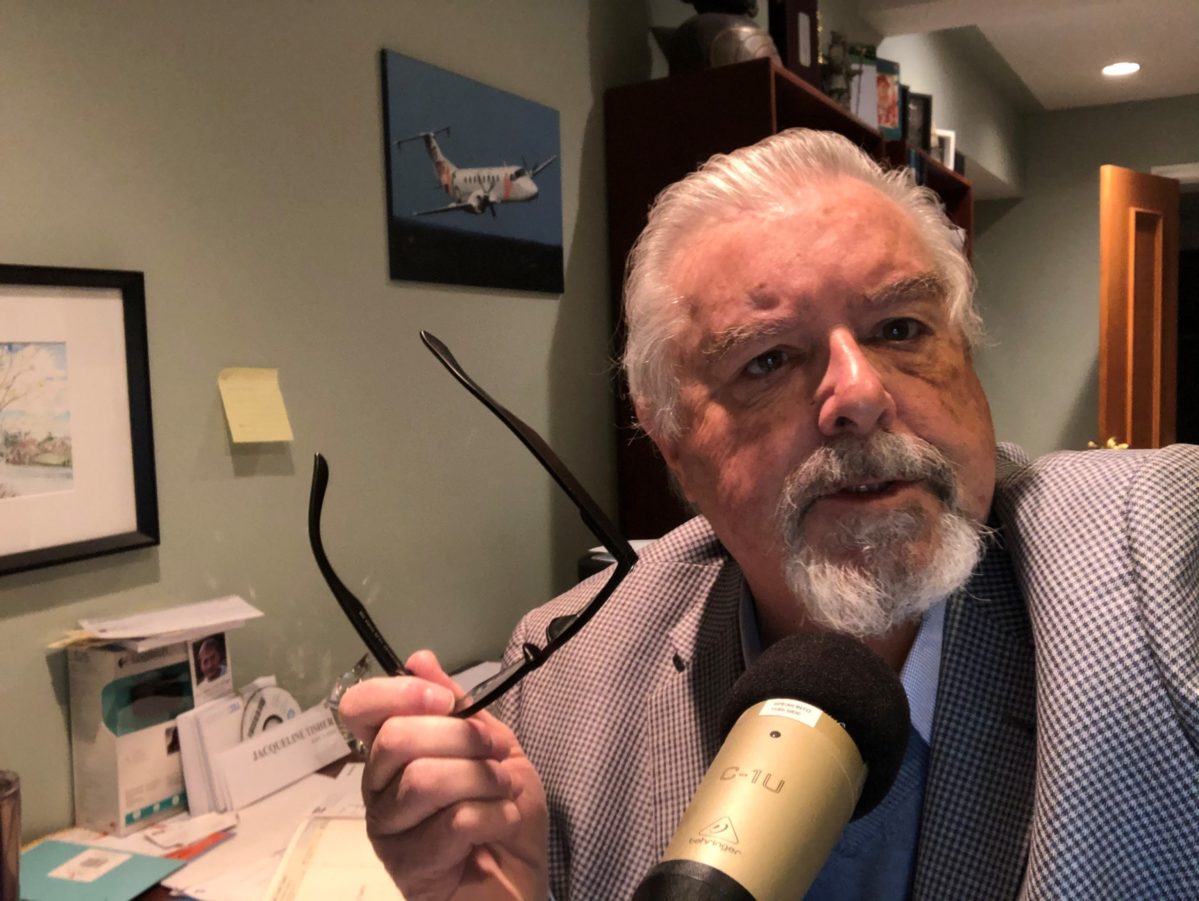 I’ve been working from home for years, so being forced into a sequestered business environment during the pandemic has largely been seamless. But it has not been without some learnings.

First, it feels like I’m at the forefront of this one – an early adopter. It has been a while since that was something I could boast about.

Even though I’ve long done this, being forced to adopt some practices means we find ourselves in the deep end on some things. Yes, I’ve always had the capacity to conduct video meetings over apps like Skype. But I’ve rarely used it.

Then we added Microsoft Teams and Zoom to technology warehouse and never ventured into the video cyberworld as part of the routine.

Then came COVID-19. Zoom and Teams are now a part of the repertoire. Daily use means I’m learning not only how to navigate them, but I’m getting a bit adept at it. Of course, I can share a document with a group. At least I can after three weeks of practice.

As I watch many of those in business – especially veterans of the commercial world – sign up for Zoom lessons, I feel a bit smug that I’m ahead of the curve on this one. I have even given out advice on how to run the system. Don’t ask if I had to seek advice because I won’t hear you.

Another observation many of us have made is that self-isolation has changed the world of commerce forever. That goes without saying as we now know a lot of jobs can be sustained remotely thank to the Internet and modern communications.

One thing that will probably change forever – although, few are talking about it – is the relationship between workers and employers.

We have learned there are many types of relationships fostered by the plethora of rules regarding employment and labour law. Players on both sides – those who sign the front as well as those who sign the back of the paycheque – have invented new ways of dealing with each other because the standard employer-employee T-4 relationship is too restrictive.

We see gig workers, hourly paid, salaried, full-time, part-time, independent contractors, interns. The list is long. And the list of who supplies what to get the job done is equally variable.

BYOD – bring your own device – is one example. Does the company supply the smart phone or does the worker? That has labour-management implications as well as sparking consideration of topics such as cyber security and private information protection.

Then, when millions of us head home to work, who is responsible for supplying the office space? Is the worker entitled to receiving some rent? Should employers begin picking up some of the utility bills at home? Should worker performance be measured on hours in the chair or output? Who supplies the chair? Who monitors productivity?

What about managing time on work files while looking after the kids who aren’t in school? What will this mean to commercial or office space owners after COVID-19 when businesses discover they don’t need as much floor space?

Oh, the problems that will have to be ironed out after this over.

It is not difficult to envision a day where home designers will include a small office space into their blueprints, while utility companies will have to contemplate split billing to allocate a percentage of consumption to the employer and the homeowner. Maybe there’s even another meter on the house.

Finally, for those who are adept and technologically savvy, being able to boast a fully-equipped home office may be as valuable as education or training on the resume of tomorrow. 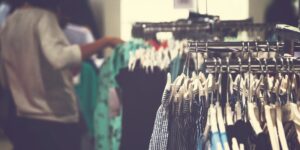 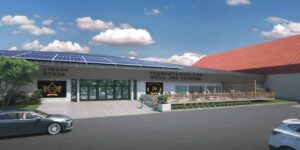