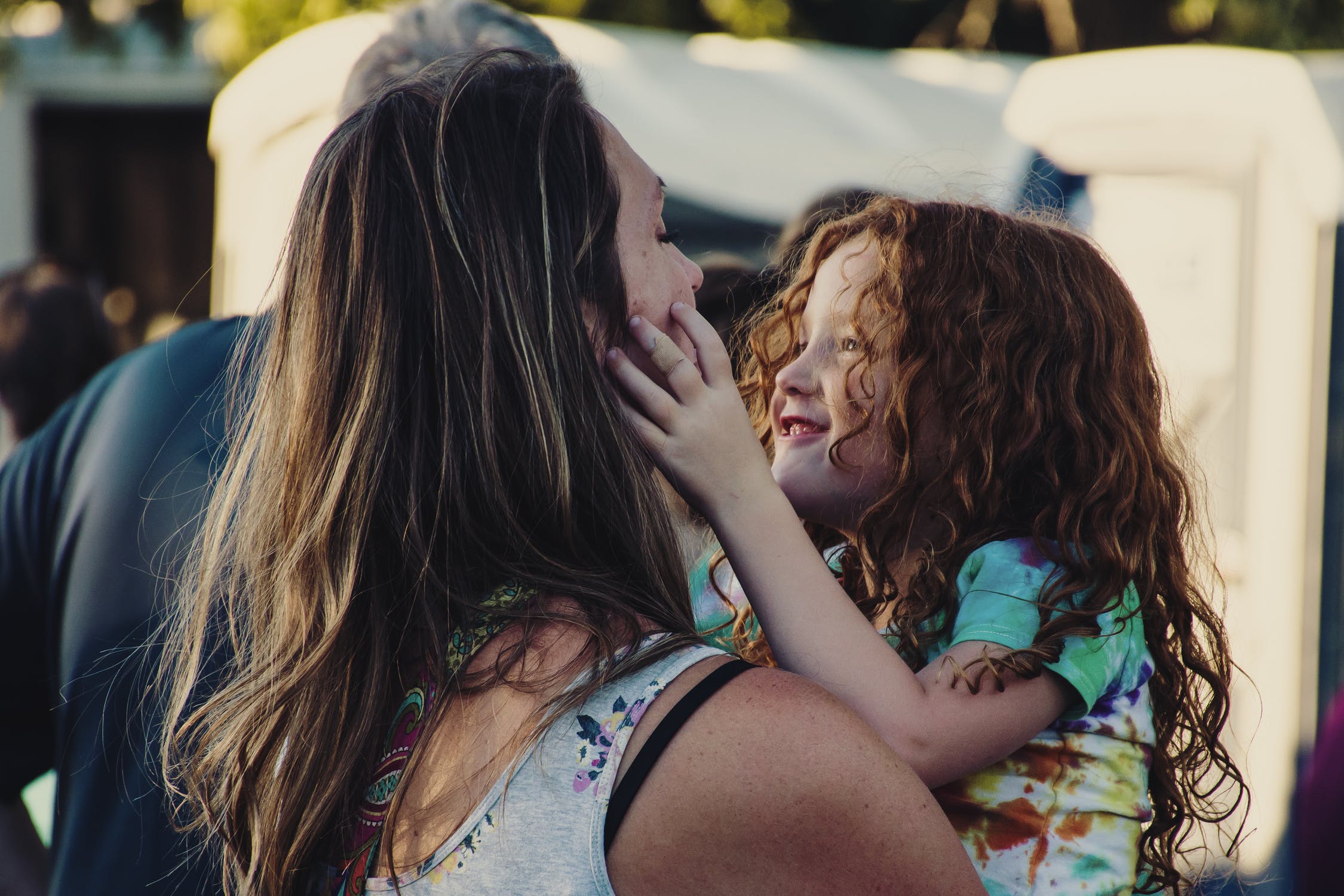 Young people just entering the workforce and wondering what kind of living they might make in the years ahead should just look to see how their parents are doing.

When it comes to earning a living, especially in this province, you’re probably just a chip off the old block. That from a StatsCan study of income levels from one generation to another and whether kids are doing better or worse than their parents. It turns out, they more than likely doing exactly the same in this examination which includes all forms of income including employment revenue, dividends and interest, capital gains and government support.

They call this intergenerational income mobility. The findings are especially strong at the lower end of the income scale where children raised in families that were in the bottom 20% are most likely to remain in that category when they grow up. In some regions, the opposite is true and those raised in households in the top 20% are the ones with the most likelihood of reaching a higher degree of financial success than their parents.