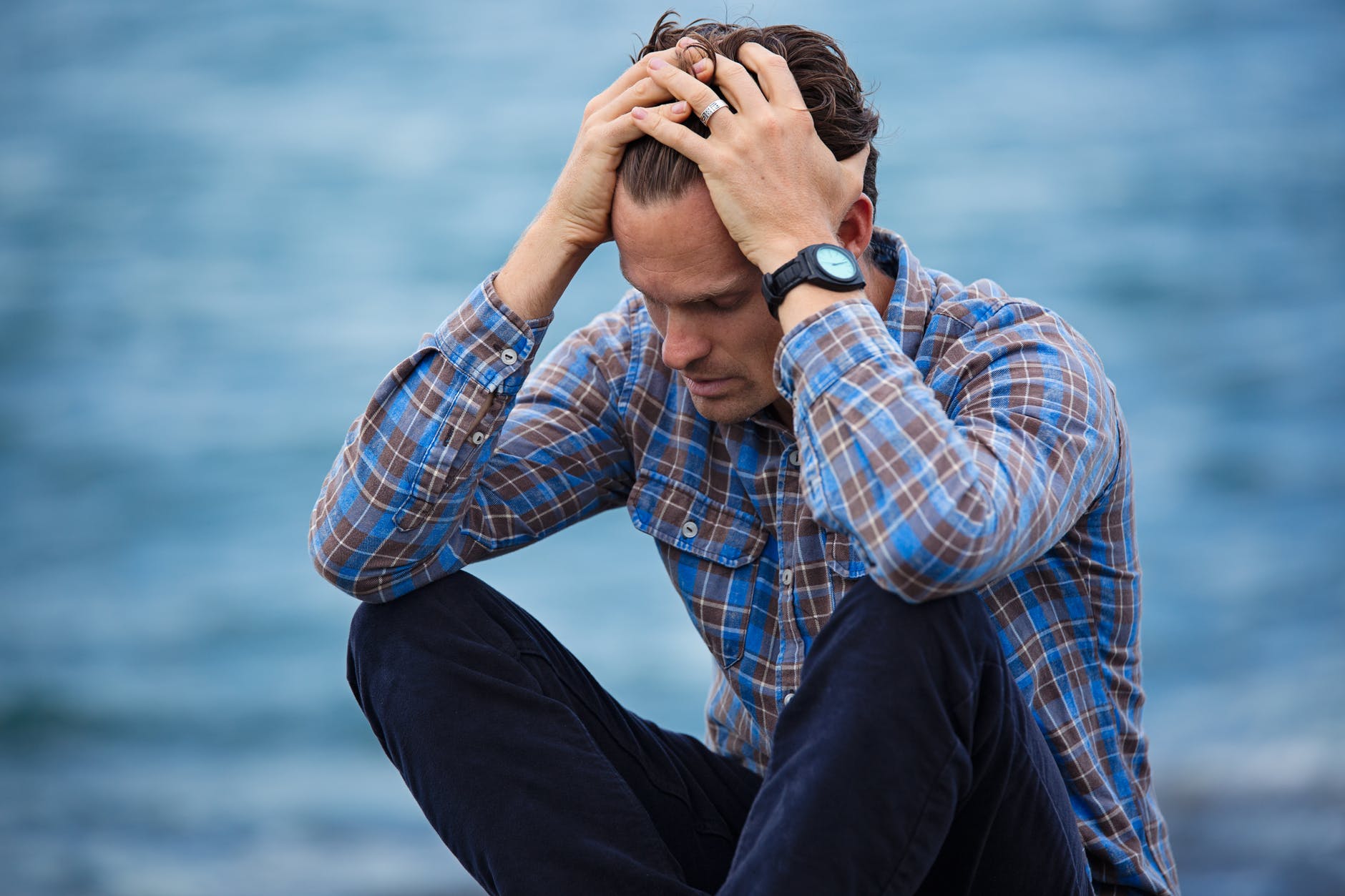 Trying to figure out how much damage the provincial economy is sustaining from the COVID-19 virus pandemic is a little like trying to catch a falling knife. It’s possible but the chances of getting it right are not all that solid.

Nonetheless, the economists at major banks are giving it their best shot as the commercial world needs even a little bit of an idea of how this thing is shaping up.

A few days ago, we looked at the RBC forecast which suggested a rather modest contraction. Now we have one from TD Canada Trust and it is somewhat darker with a projection that the Saskatchewan economy will take a five-percent hit. They are targeting contraction of 4.8-percent compared to expansion of just over a half point last year. That amounts to a five-and-a-half-percent reversal.

It’s also one of the biggest reductions among the provinces with Alberta expected to see a deeper pullback along with Newfoundland and Labrador.

Yet, another report from the C.D. Howe Institute is saying that Saskatchewan has so far experienced the lowest percentage of people who have lost their jobs. More than 65-percent are still drawing a paycheck – about 10 points higher than the national average.