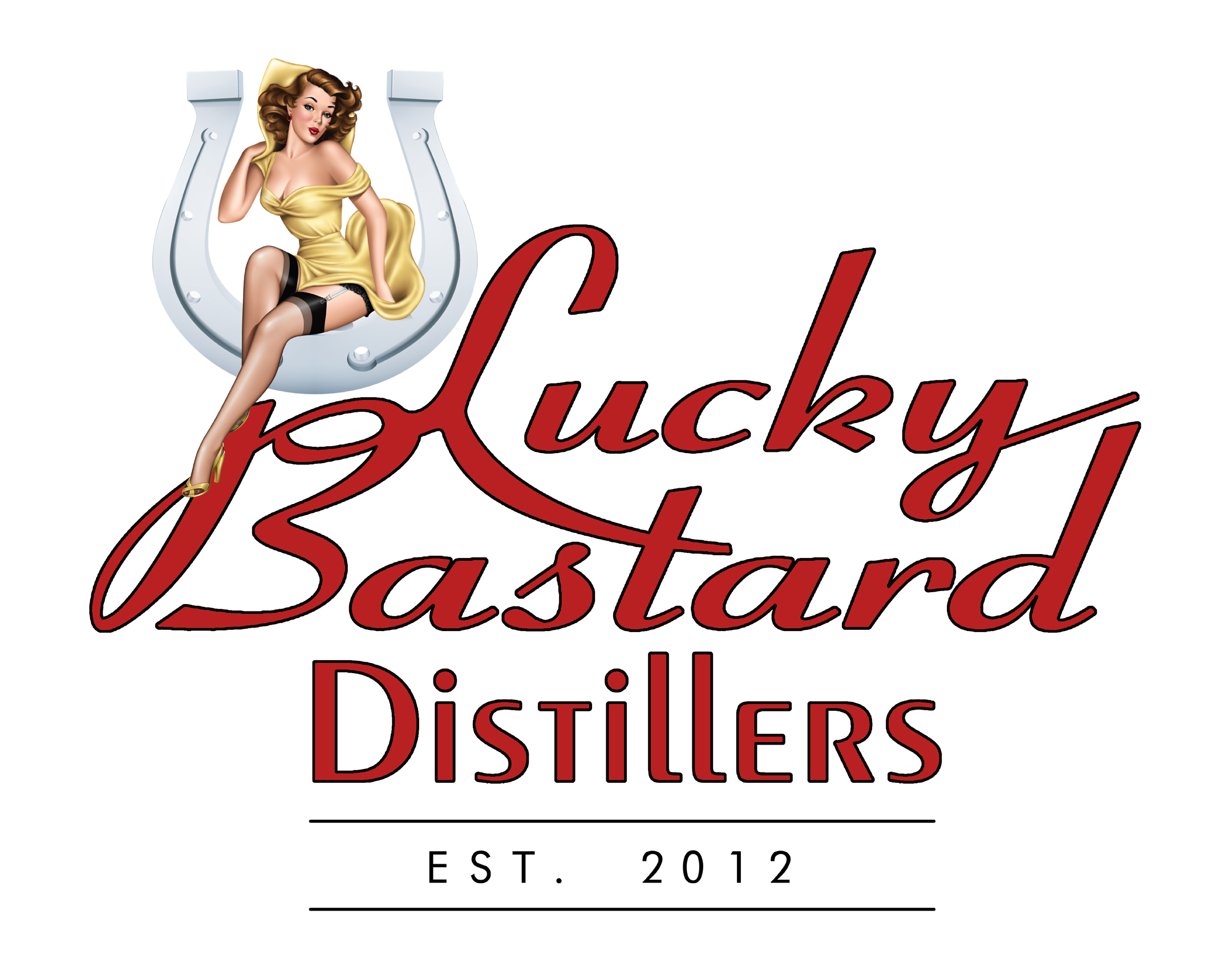 The idea of craft breweries would intermittently pop into Cary’s thought process. Though it crept to the forefront during a European vacation.

During his cross-Atlantic flight, he flipped through an article that focused on the growing popularity of micro-distilleries. The seed that was planted during the reading of the article received watering during Cary’s sojourn in Europe, where micro-distilleries were commonplace.

Upon his return to Saskatchewan, Cary met with friends Michael and Lacey and pitched the idea of opening their own distillery business.

“No one had ever brewed their own beer or distilled wine before,” Cary explained. “We were very new to this.”

“We had just won the lottery … and we were always open to the idea of opening other businesses,” Lacey added. “This is something that just sounded like a lot of fun. We thought, ‘Why not?’

Lucky Bastard Distilleries opened for business in May 2012. It was an historic feat, as it became the first distillery to operate in Saskatoon since prohibition.

“We were excited about it and super nervous at the same time. We didn’t know much about the business or how to make anything,” Cary said about the anticipation of the grand opening. “Are we doing it right? Is this business even going to turn into a business?”

Answers to those questions came pouring in as demand from the public quickly outgrew the original location (a 3,000-foot building on Avenue B North in Saskatoon).

Three years after it opened for business, Lucky Bastard moved its operations to a new, 15,000-square-foot facility, which expanded capacity tenfold and allowed for an expanded product line.

Humble beginnings are long in the past. A dream scenario was now a reality. Cary, Michael and Lacey have grown their quaint business idea into a team of 27 sales and retail staff.

“I’m most proud of the culture we’ve created within our distillery,” Lacey said. “We have a group of employees who are really proud of our organization and what we’ve been able to accomplish.”

Lucky Bastard Distilleries ranked fourth on USA Today’s list of top distilleries in Canada. It manufacturers up to 150,000 litres of product per year, most of which remain on the Prairies and are stocked by 300 bars and restaurants in Saskatchewan alone.