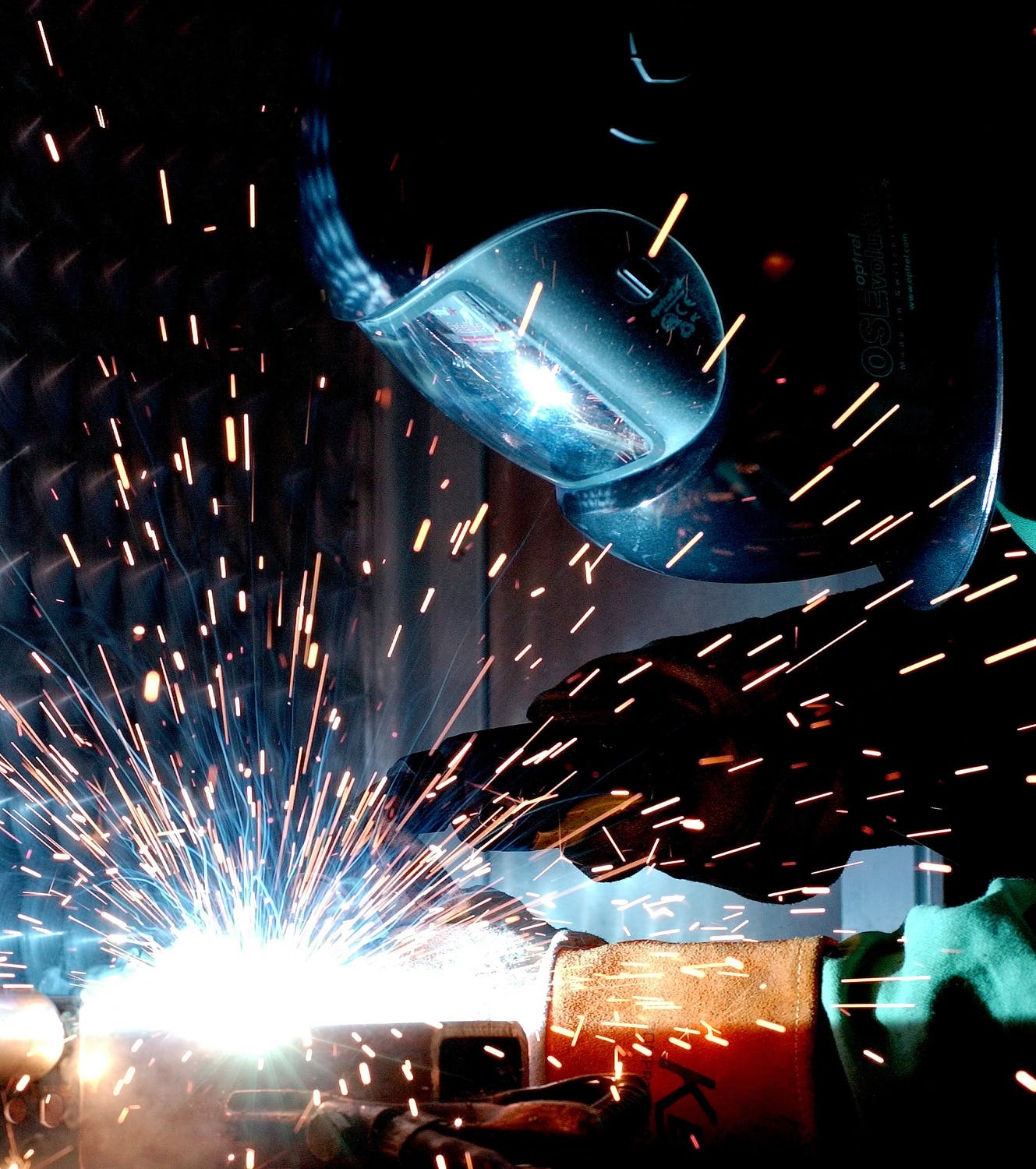 The business mix in this province – our reliance on commodities rather than service-related industries – is clearly evident in the way the COVID pandemic is affecting our economy.

We have just received the first numbers on how the manufacturing sector performed in March. That month was a split – the first half was business-as-usual but the second half was dominated by the lockdown caused by COVID so the effects of the pandemic were starting to be exhibited.

So here’s what the data showed. Saskatchewan manufacturers saw the value of their output drop by 8.7 percent in March compared to February. And, given that February is so much shorter it is not a perfect comparison so if we look back to March of last year, it was down about 13-percent. Both of those numbers are comparable to the national average for the same periods.

Manufacturing in Saskatoon was actually up over the same periods so the big reductions were in Regina where output from to two big players – the Co-op Refinery and the Evraz steel and pipe plants – can reshape the numbers for the city and for the entire province.