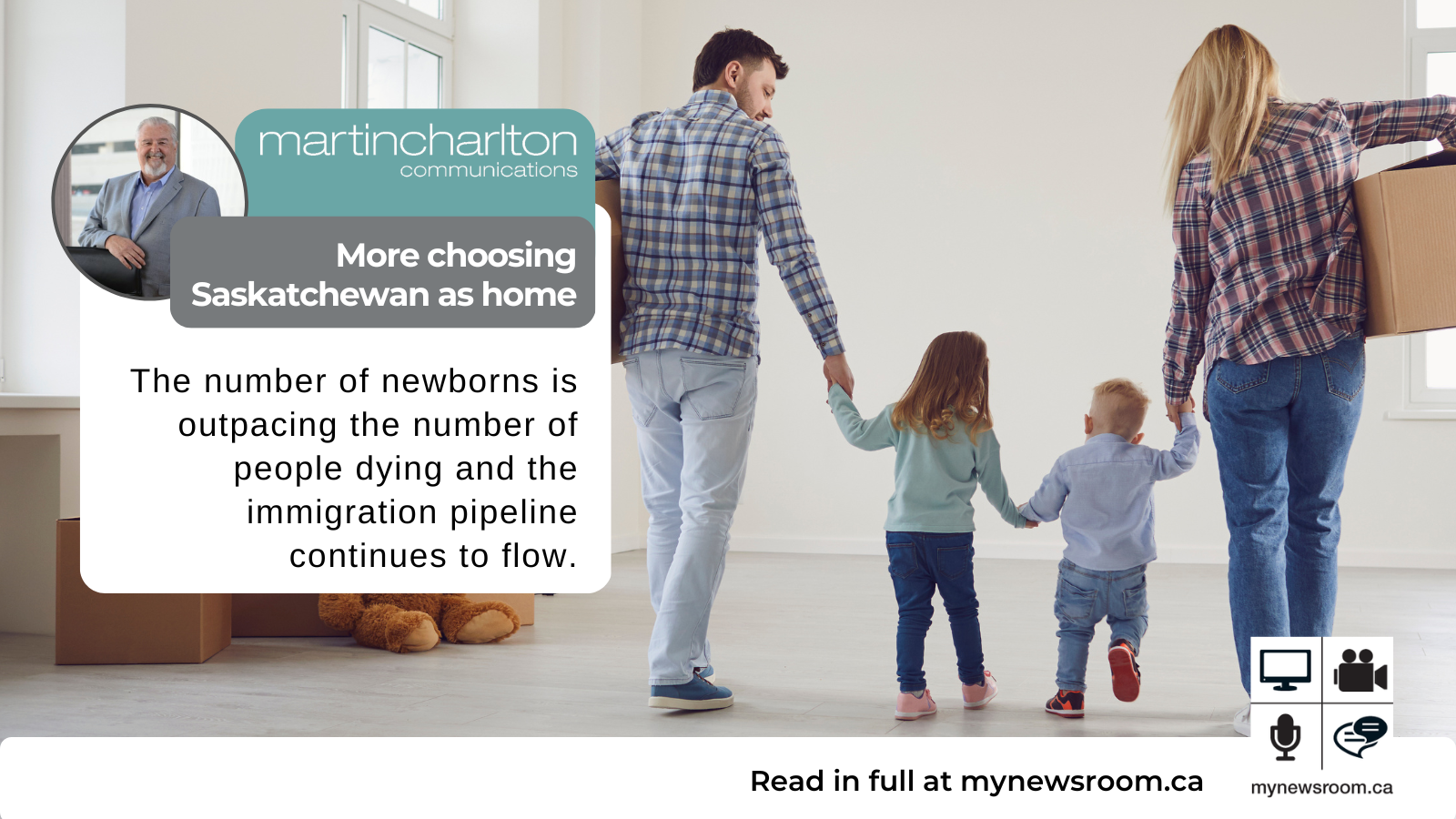 The latest quarterly population figures are estimates but they provide an indication of how things are going on this front.

Saskatchewan is losing people to other provinces. Alberta gets about 1,000 more Rider fans every quarter than we get back from them.

We are, though, holding our own with Ontario. We’re getting roughly the same number from there as we are losing to them. We should probably keep an eye on this. As the economy in the Big Smoke starts to slow, they will start heading this way in bigger numbers.

Saskatchewan is also seeing natural population growth. That means more births than deaths and spread is about 700 every three months on that one. It was a fair bit higher a year ago when COVID-19 was keeping us locked down, but we’re now back to more normal levels.

But the big catalyst is immigration from outside the country. We welcomed more than 4,100 new residents in the first three months of this year alone.