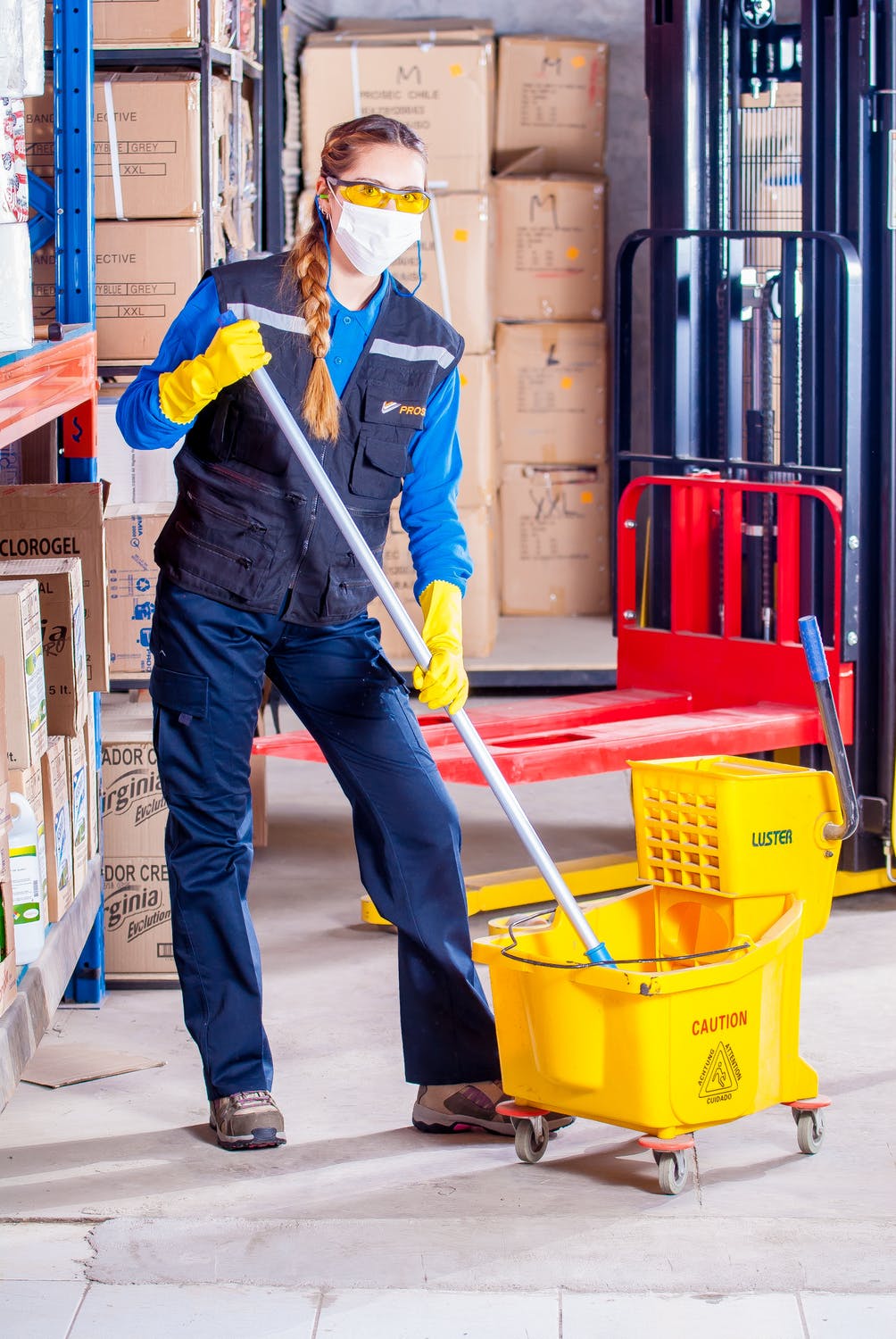 That might sound like a contradiction but it is a reflection of how the COVID lockdown and subsequent disruption to labor markets has evolved.

It turns out the workers most likely to lose their jobs or to be sidelined by the pandemic are also at the lower end of the pay scale. So, as those jobs were put on ice, the average weekly pay packet was going up while the number of people working went down because those continued to work earned higher wages.

But, as the summer moved along employers recalled more and more of their laid off workers. That increased the number of people on the payrolls but the average wage packet was dropped because it was entry-level types who were returning to their workplaces. In July, for example, the average wage in Saskatchewan dropped $20 a week. And, for the first time in recent memory, we fell into fifth place for average pay packets. BC got ahead of us in July, something we had not seen before.

Nonetheless, wages are still higher than they were a year ago….an interesting sign about how strong the post-COVID rebound has been.