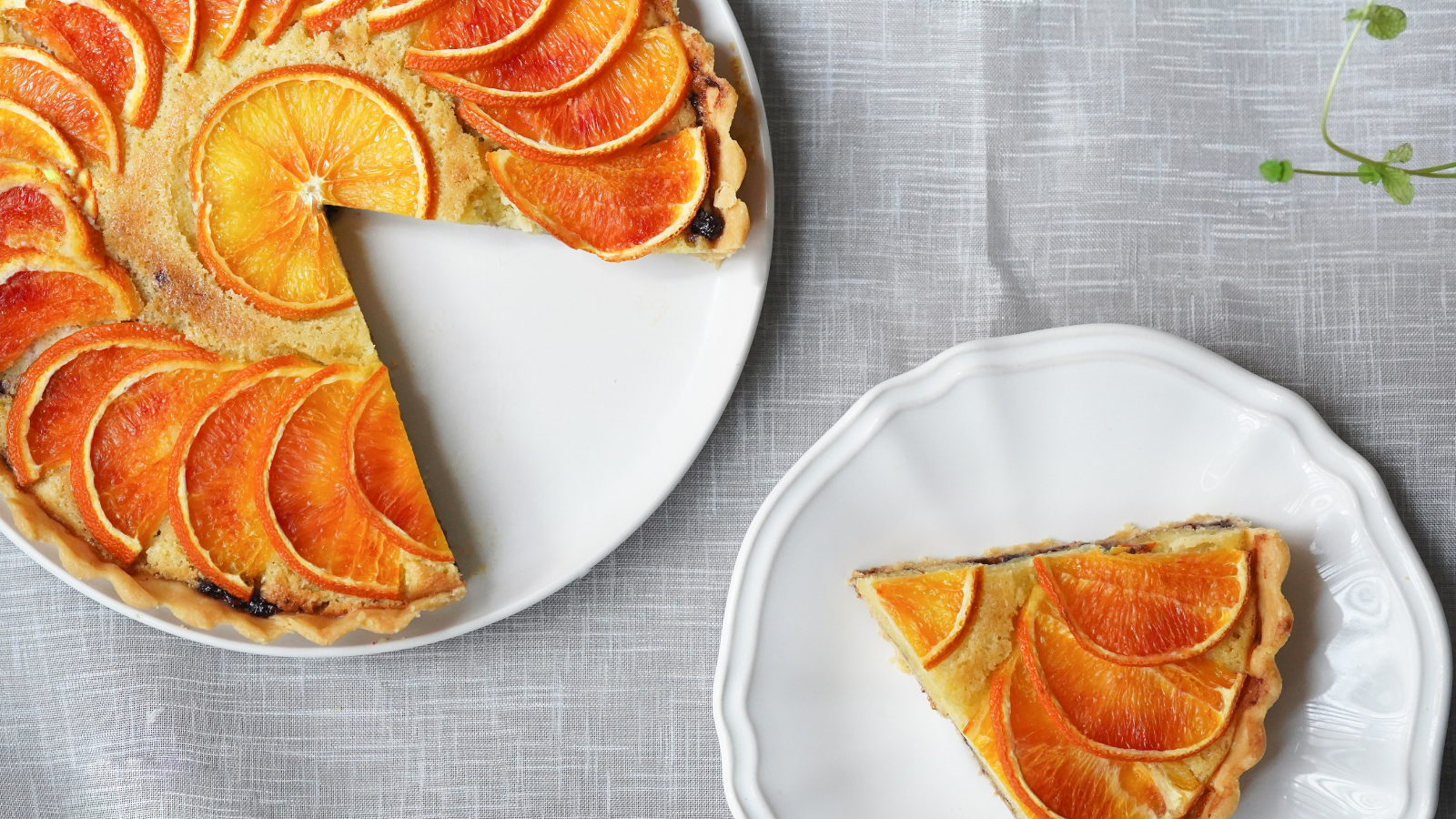 The Fraser Institute has done another of its deep dives into the Canadian tax system and found it’s not exactly the 80-20 rule — but it is getting close.

The institute broke down who is paying what when it comes to funding the public sector. It broke the population into four quadrants based on their income levels.

Those in the highest bracket – the ones with family incomes exceeding $225,000 a year – accounted for 20 per cent of the population. But, they also paid more than 60 per cent of the income taxes collected in the country and more than half of the total taxes which includes things such as sales tax.

The point the institute was making is that despite popular opinion among some that the rich don’t pay, they do indeed pay taxes and nations desiring ample public treasuries need an environment favourable to high income earners.