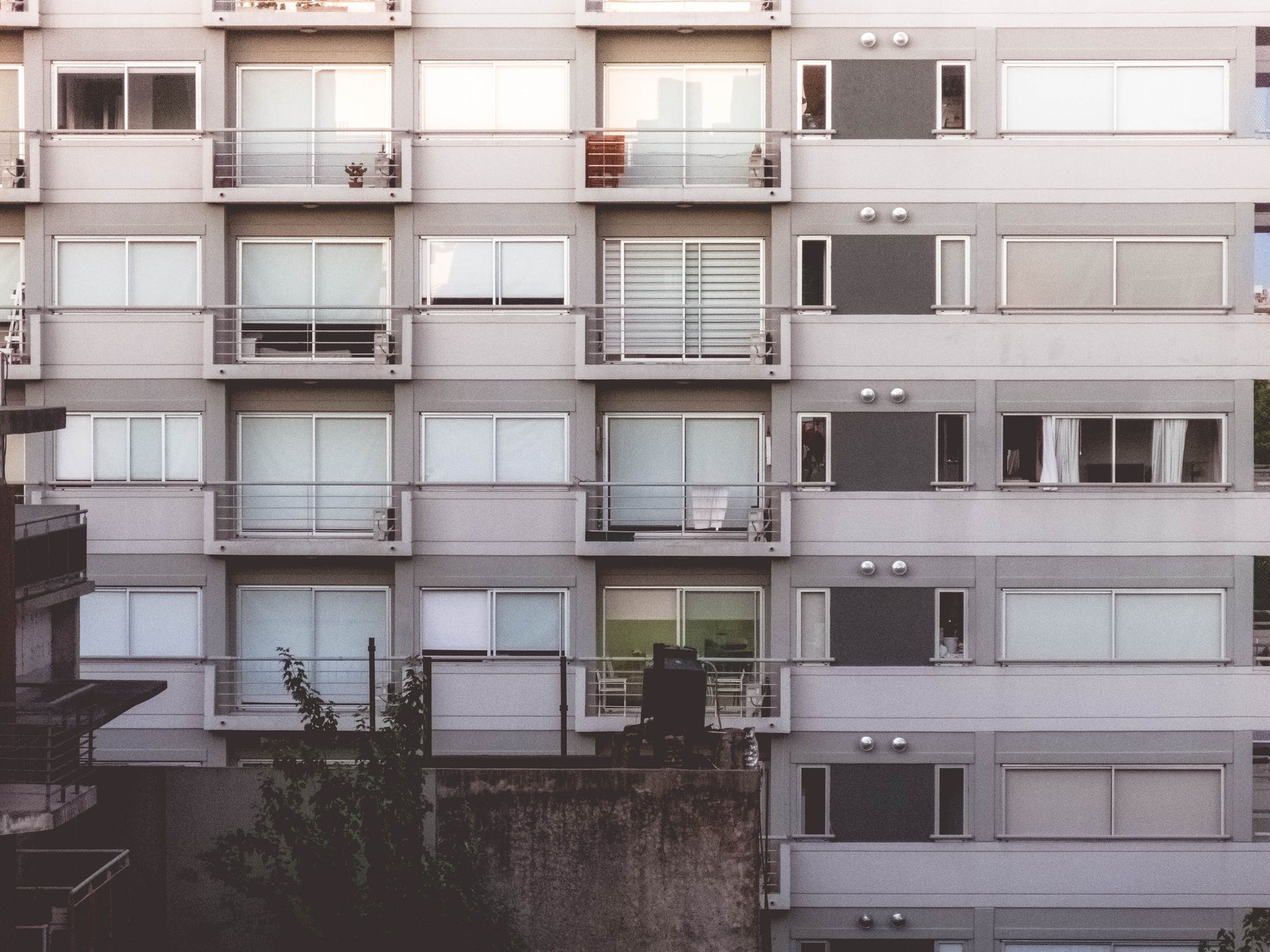 There are always some unusual ways to track the way people and businesses are going about their daily affairs. On the consumer front, for example, we tend to look at retail spending to get a feel for the mood out there. Or we can look at the number of houses changing hands. That’s a great indicator of long-term confidence.

And another way to track how housing is going is to look at mortgages. We all know that people are buying houses these days, partly because of COVID and the desire to relocate to the suburbs now that working from home is becoming mainstream but also because mortgage rates are at all-time lows.

Canadians added more than $5 billion in fresh mortgage debt in February. That is less than we had been seeing in previous months which had been running at double that rate but it is still well ahead of the pace in the same month a year ago. Measuring February to February is important because it is the shortest month and not really a fair comparison to January.