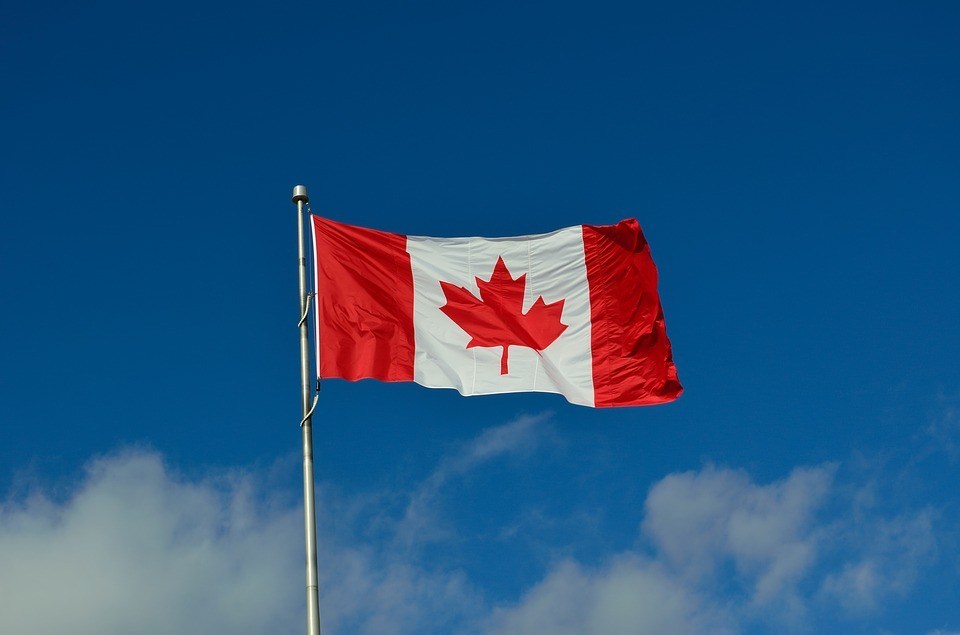 Watching our Prime Minister yuk it up with other world leaders at the NATO summit is just the latest in a string of outbursts that are bruising this country’s pride.

Justin Trudeau’s giggles over Donald Trump are now featured in the American election campaign as we are injected into partisan ads. But this is just the latest in a string of embarrassments. More irksome is the double standard at play.

It should be noted though that in Alberta and Saskatchewan – usually considered red neck territory by the Toronto elite – voted 70-percent against renewing him. It turns out these two prairie provinces are less tolerant of racial impropriety than Ontario or Quebec where they are quite willing to embrace the offender by giving him a fresh mandate.