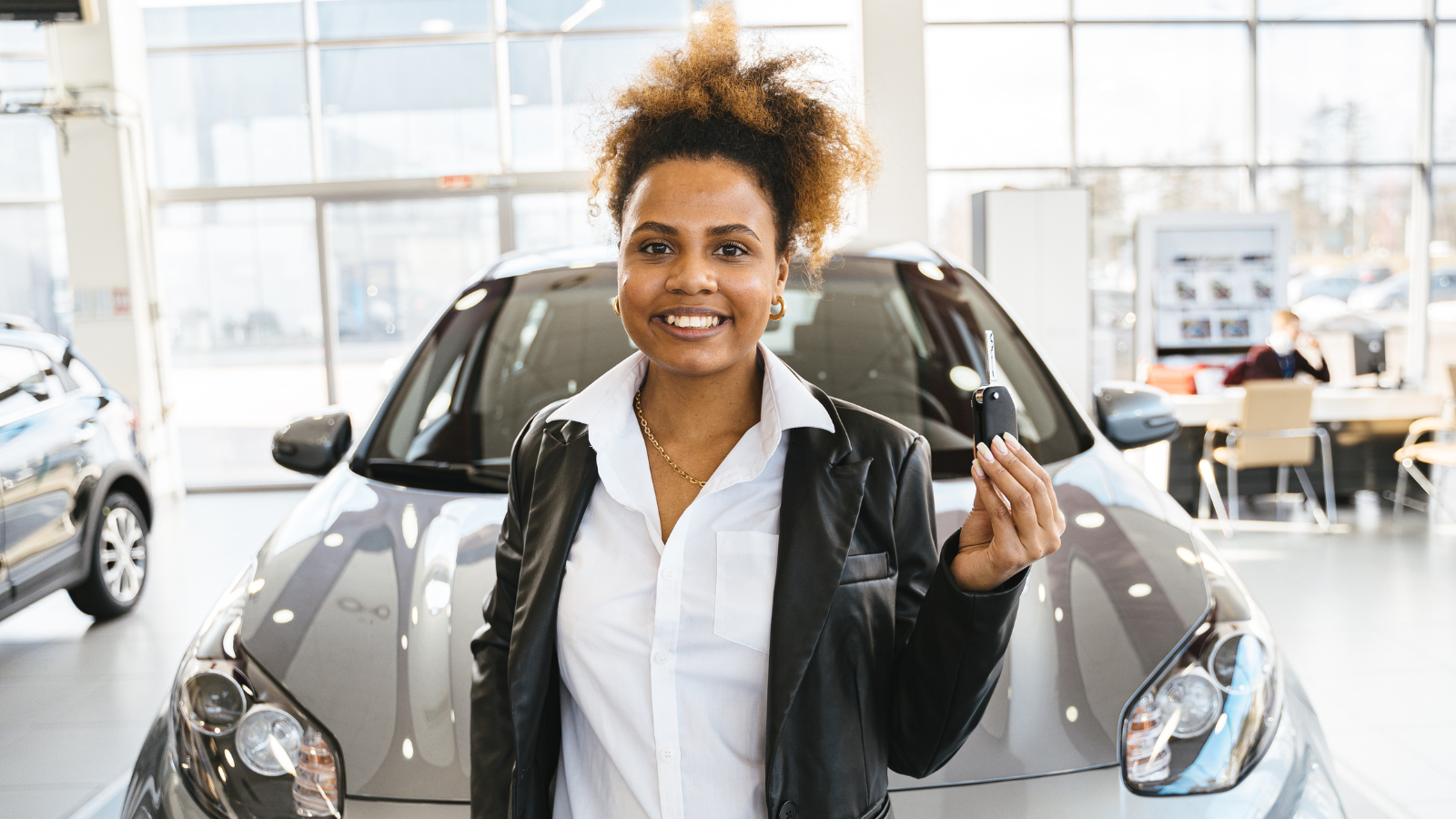 There is a bit of a trend starting to emerge here.

In recent months, the tracking of new motor vehicles sales in Saskatchewan amounted to one step forward, one step back. Sales volumes would increase by 10 per cent one month only to pull back an equal amount in the following month as it seemed things were not really moving one way or the other.

But we have just received the figures for September sales and it appears to be something developing here.

September was up about 10 per cent from the same month a year earlier. But that’s where the trend starts and ends. The back and forth has been replaced with a direction.

September’s gain is the third improvement in four months and gives us four steps forward in the last six.

This could meant that consumers have decided to break out of their wait-and-see mode in greater numbers as inventory choices improve and consumer sentiment remains quite strong with buyers increasingly looking to buy now to get ahead of inflationary price increases down the road.