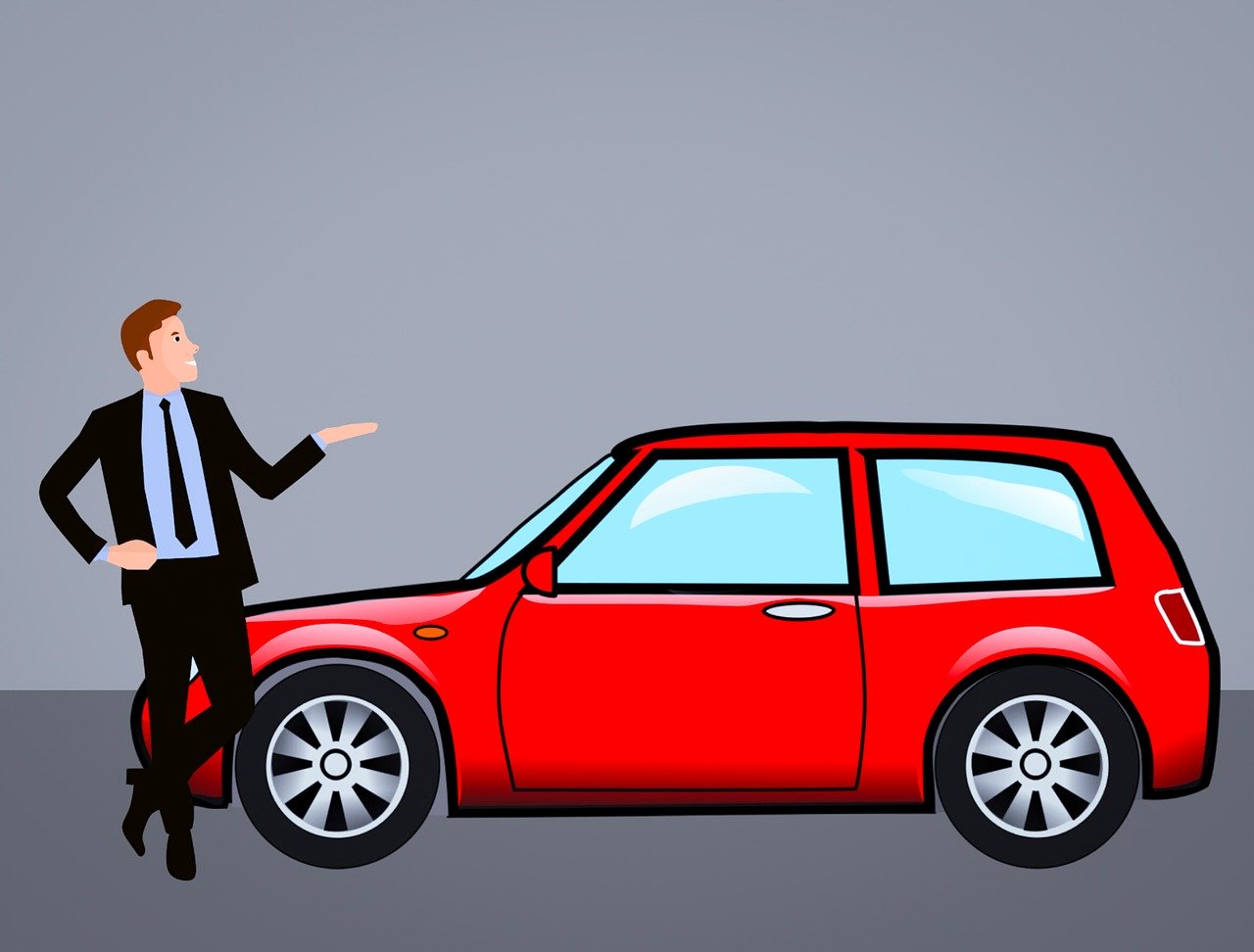 One of the indicators of consumer sentiment is how they spend: are they opening their wallets, keeping them closed or being choosy between big items and small.

Lately, we’ve been holding the line on spending in this province – maintaining our day-to-day purchases but we’ve been holding back on big ticket items like cars. This trend was evident through most of last year and it remained unchanged in November.

When the figures on new vehicle purchases came out this week, it showed that units leaving dealer lots is running about 10-percent behind last year. That is quite consistent with pace exhibited through most of last year so federal election did nothing to encourage consumers in this part of the nation.

When you look at other surveys on consumer attitudes they show we are leaning towards the side of caution so the vehicle sales figures simply add to that story. And given that December, January and February are the slowest months for new vehicle purchases, it’s probably going to be a few months until this narrative changes.