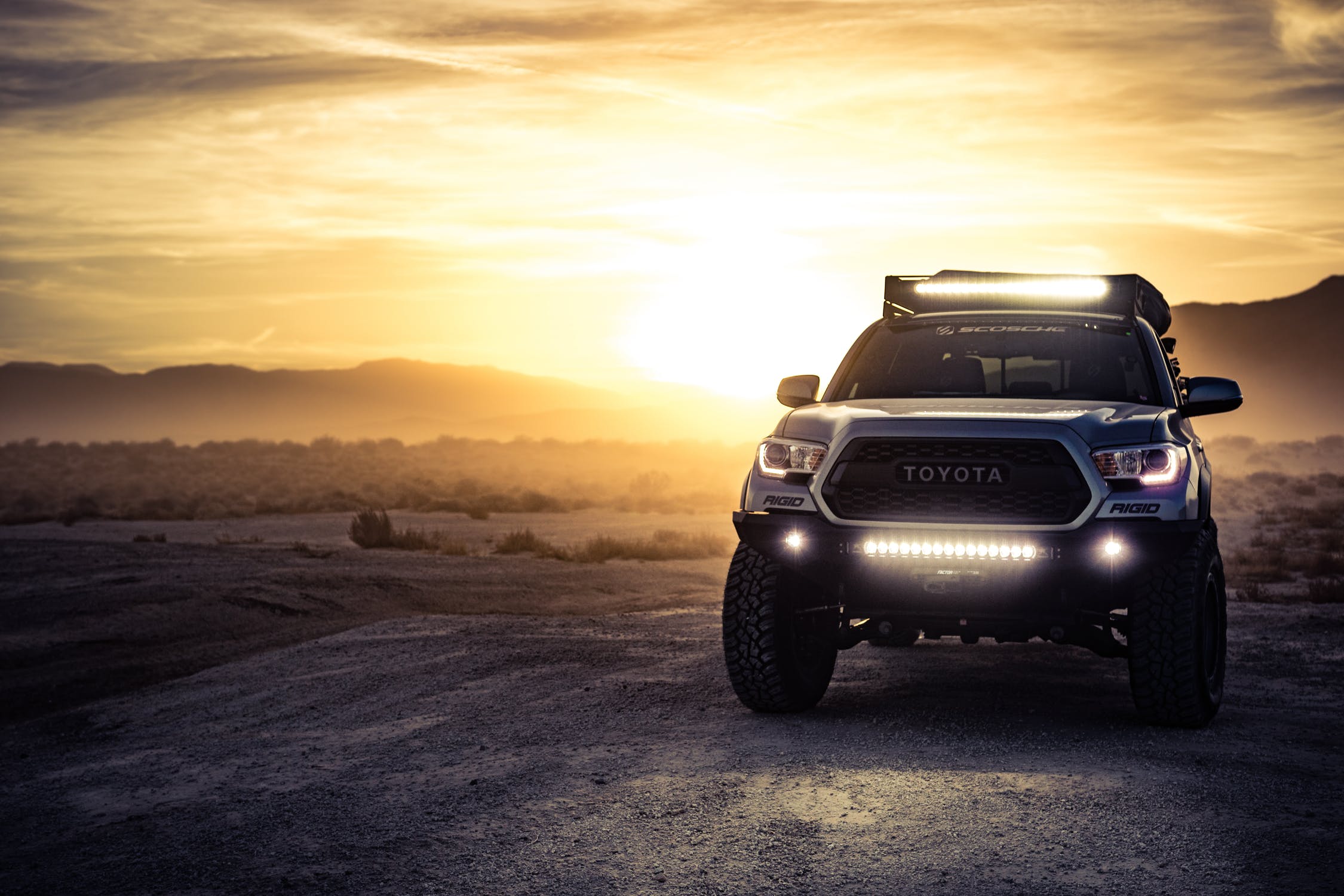 There was a bit of sunshine in the December figures for new vehicle sales in this province.

The pace of transactions involving big ticket items like cars and houses can give us a sense of how consumers are feeling about their longer term prospects. We look at discretionary spending on things like restaurants and bars for a near-term assessment and large assets with an extended life expectancy to give us a feel for the way people are feeling about their ability to carry loans over years or decades.

We’ve been tracking this one – new vehicle sales – quite closely for a year now as consumers were pulling back on these purchases. And then in December we had a noticeable improvement.

The number of new cars or trucks dealers had been selling last year was running about 350 units behind 2018 on a monthly basis. Then in December the gap narrowed – to roughly 80. And we’re buying more expensive vehicles.

What triggered the lag remain unclear but one argument centres on deals manufacturers have been offering – inducements pulling forward future demand, shrinking the pool of buyers today.