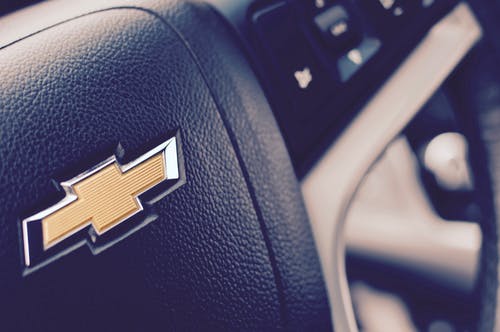 Next time you pick up a coffee at a drive-through window, you might want to pick up an extra one for your favorite car salesperson. They could use a kind gesture.

We have just received the figures on how COVID hit the sales lots at major motor dealers. It was not pretty.

Sales in March in Saskatchewan were roughly half of what they were in the same month last year. And, bear in the mind that the pandemic declaration came mid-way through March so we had half the month that looked normal.

But then in April, the first full month of the lockdown, sales dropped further. They trailed last April by roughly 60-percent.

Sales of new passenger vehicles were hit hardest. They were down about 75-percent in April. Trucks didn’t fare much better with a decline of more than 60-percent.

When we look at the national picture, the trends were the same. Truck sales – and that includes half-tons, vans and SUVs – held up much better than purchases of sedans but Saskatchewan did better than most. Overall sales in April for us were down 60-percent but 75-percent nationally.