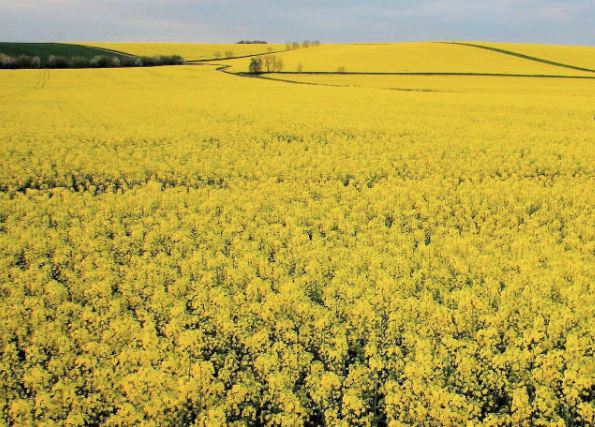 This is the time when the banks start issuing their forecasts for the provincial economy for the final quarter of the year. The first out of the gate is RBC Royal Bank and their narrative is not especially pretty for this province.

Saskatchewan, the bank notes, is the most susceptible to global markets of all the provinces as we export a greater percentage of our output than any other jurisdiction. So, while China’s restrictions on imports affects only five percent of Canada’s exports, it has a disproportionate impact here because they are a huge market for us. And we are taking it on the chin.

Canola exports to China fell 27 percent in the first half of the year. Although not a big crop, soybeans fell by an even wider margin. That took our overall exports down by six percent.

Then, when coupled with weak housing demand and tepid consumer spending, the story gets even darker prompting the bank to revise its forecast for this year for the province …lowering the growth target from 1.1-percent to 0.6 percent.