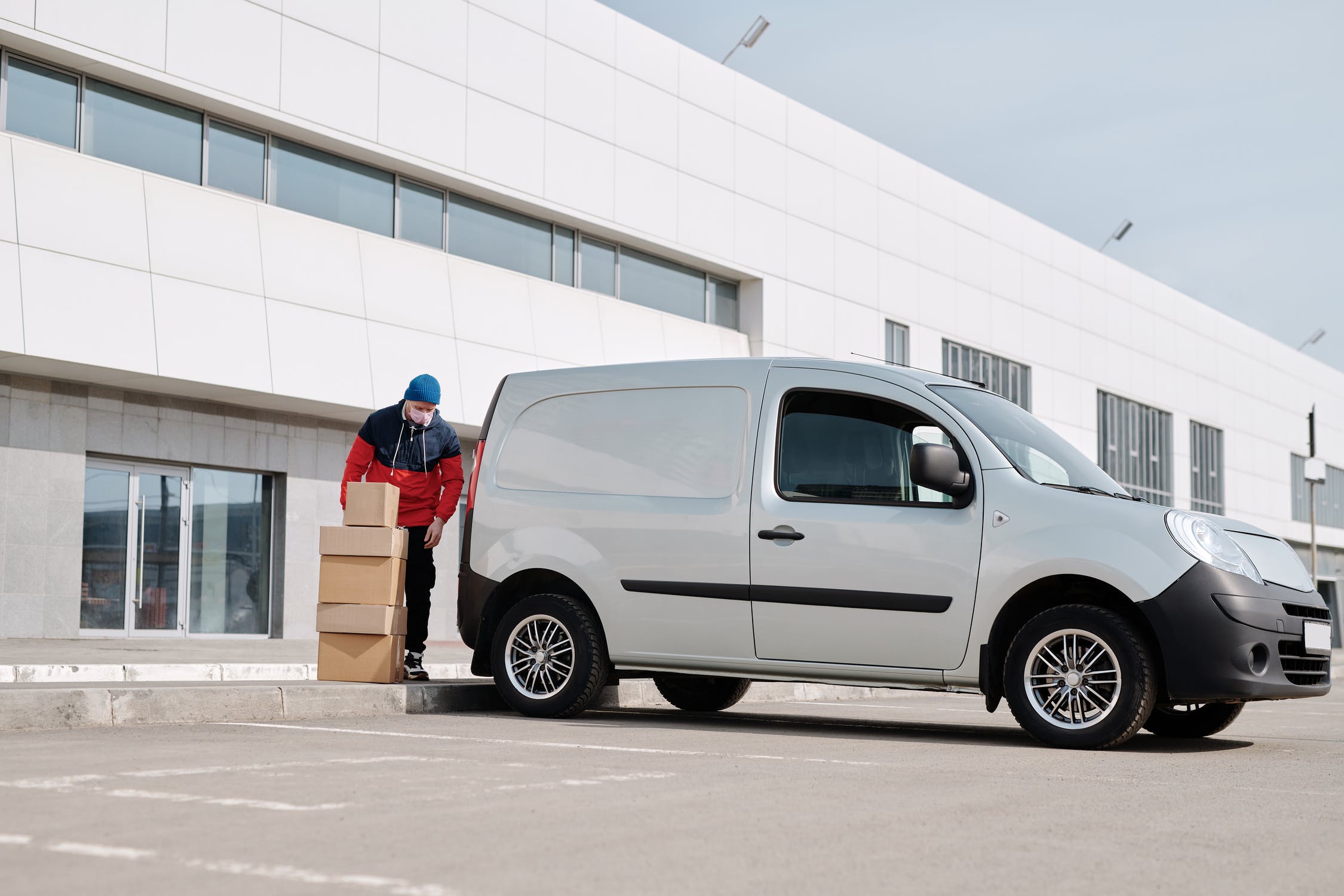 The recession is over and don’t expect another one until the middle of this decade.

That’s the word from Peter Andersen, a former deputy chief economist at the Bank of Canada who now teaches in Texas and writes for TEC Canada, the country’s largest CEO organization.

He says the improving results on fronts such as employment are encouraging meaning the likelihood of a double-dip recession is behind us. In fact, home prices on both sides of the border have held up and are even rising in some markets, a development he characterizes this way: this is not your parents’ recession.

He expects that we will continue to see outbreaks, such as those occurring in several American states, but the political will to repeat the shutdown of earlier this year simply is not there. He expects unemployment and job losses in those US states may actually increase but the real big challenge will surface in the coming months as the financial reality hits home. Businesses will fail, repossessions and defaults will rise which will put added pressure on central bankers to provide liquidity to keep the economy rolling.