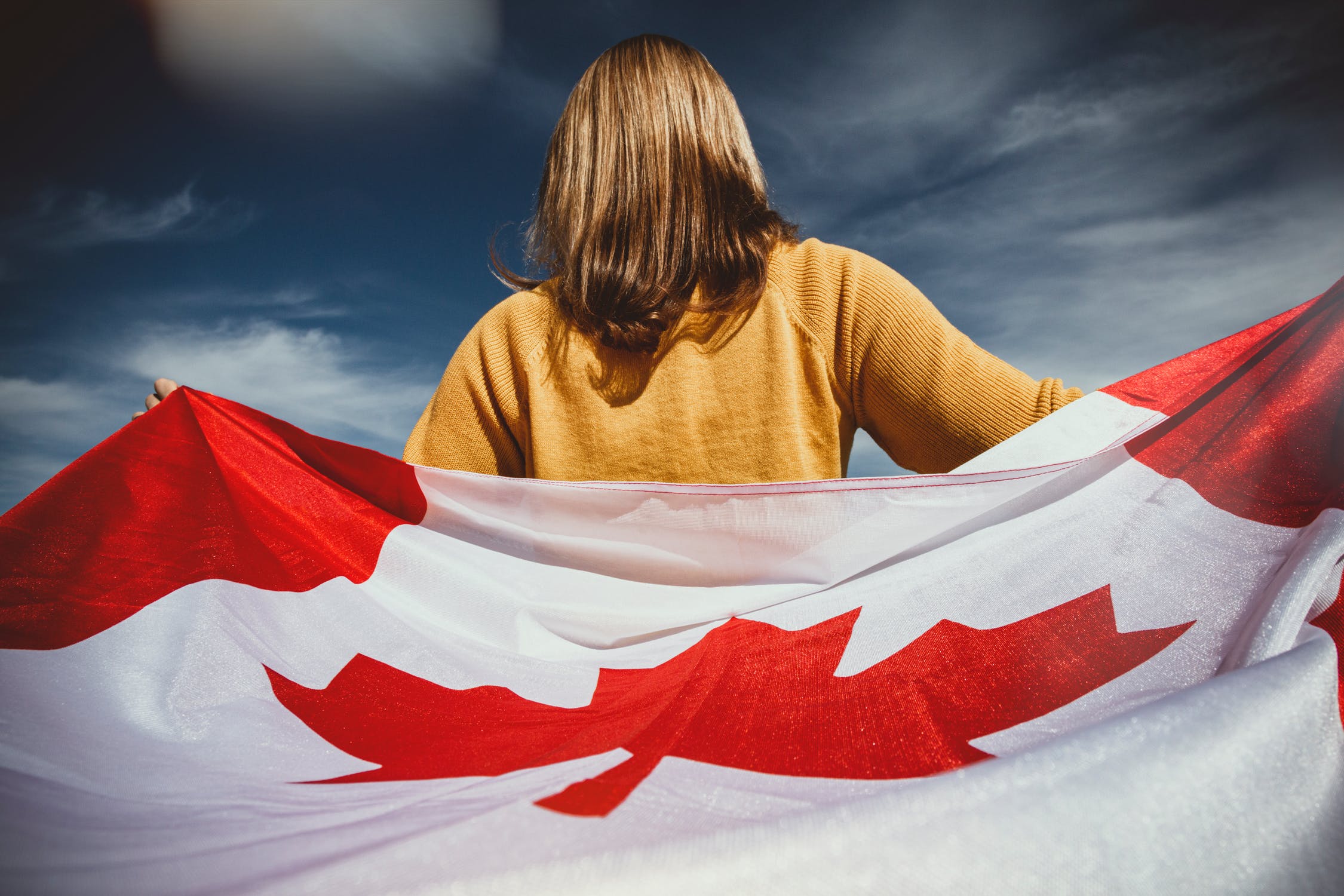 The COVID pandemic has reinforced the reality of how deeply ingrained concepts such as global trade and just-in-time supply chains have become. And that recognition has sparked calls for a new form of nationalism – that items critical to health and our economic well-being should be sourced locally.

It has generated a Buy Canadian movement similar to the Buy Local initiatives that become well known in recent years. We shouldn’t rely on foreign suppliers for respirators or ventilators, the argument goes.

What has not been, but should be, included in that mantra is Canadian oil. Years ago the industry was almost destroyed in the name of kicking foreign ownership out of the industry and making ownership of oil produced in Canada Canadian. The same should go for consumption of that oil.