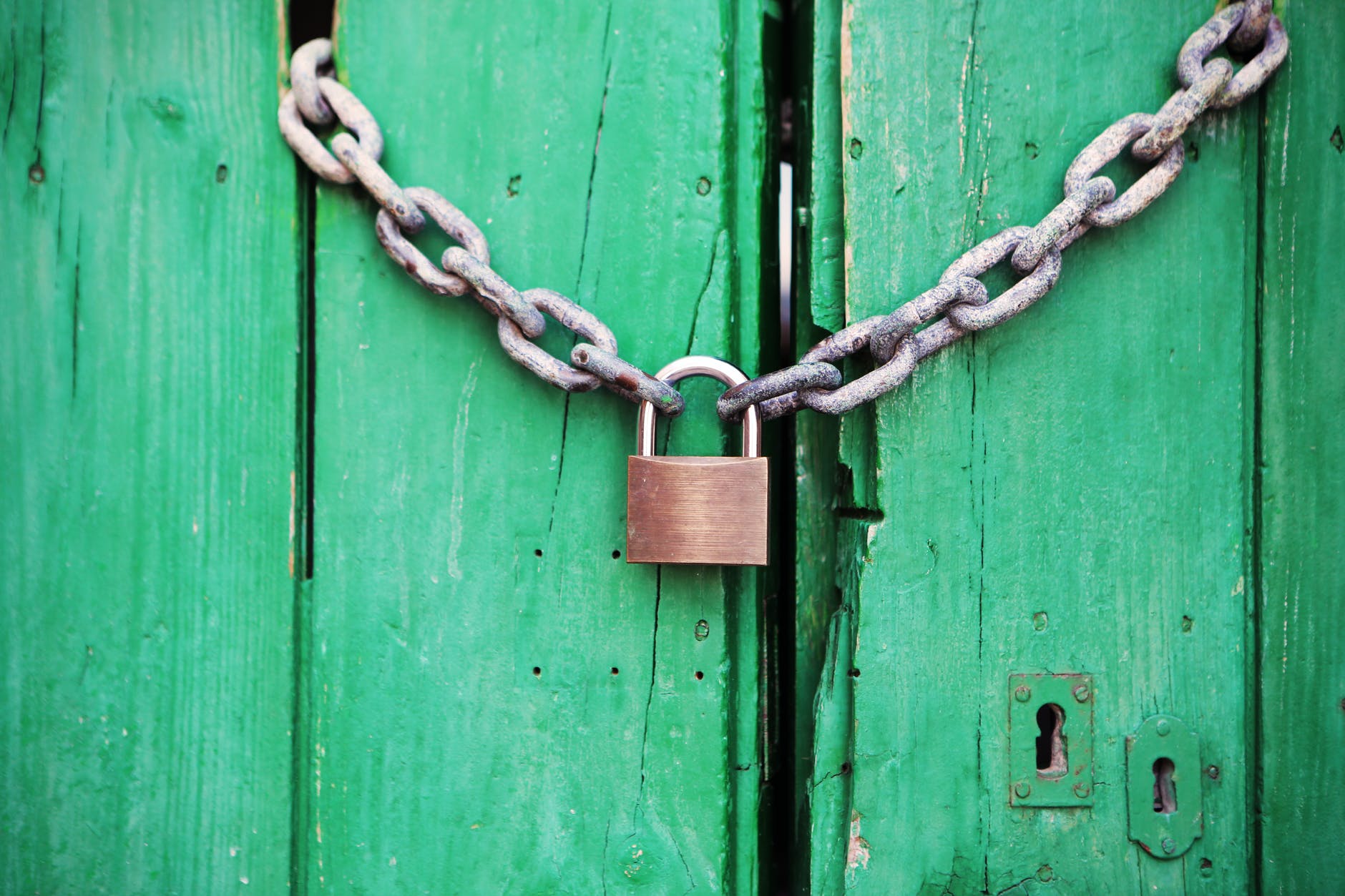 The challenges brought on by the COVID pandemic lockdown have sharpened the focus on things that were already going on ….it just accentuated them.

A case in point, is the number of businesses opening and closing in this province.

Even before the pandemic erupted, there were more businesses closing in Saskatchewan than new ones were opening. The spread was not significant – a difference of only 40 between starts and closures back in December. But by April the pace of businesses closing had risen dramatically – to nearly 2,200 compared to 885 start-ups.

There were still nearly 20,000 active businesses still operating in the province in April, despite the decline of 2,200 which is equal to about 10-percent of the total pool or universe of active businesses in Saskatchewan.

Broken down on a localized basis, Saskatoon saw 650 closures compared to 300 openings with about 6,200 in operation while in Regina it was 180 new and 480 closed out of a base of roughly 5,000 active businesses.

Basically, the trend we were seeing a year ago not only continued through COVID, it was exaggerated.