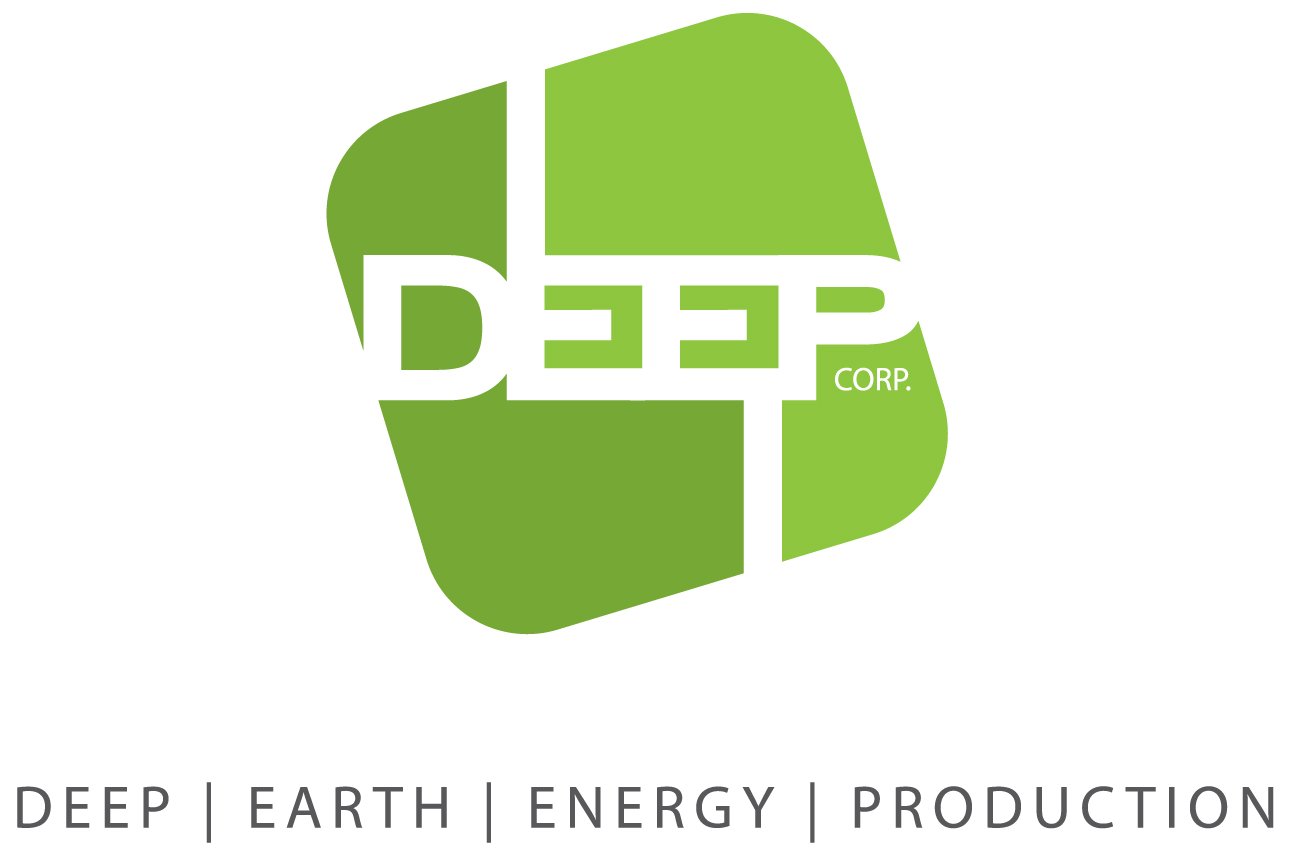 An innovative approach to power generation in Southeast Saskatchewan has taken a major step towards its objective.

A Saskatoon-based company called DEEP or Deep Earth Energy Production released results last week of a drilling program designed to prove up its plan to tap into the energy stored in super-heated water reservoirs roughly two miles below the surface. They ultimately foresee a power plant and greenhouse operation.

According to a news released last week, the results of the initial well system which has been in operation for a couple months exceeded their expectations. The company is now sourcing equipment to create a power supply for its own development of a 20 megawatt power plant. That is enough electricity for 20,000 households using what would be the country’s first geothermal power system. The next step is to drill deepest horizontal well in Canadian history to install a pump system.

The evolution of this process has been interesting as this drilling technology has been a hallmark of Saskatchewan’s oil industry and now it is being deployed to develop a non-carbon based energy production system. 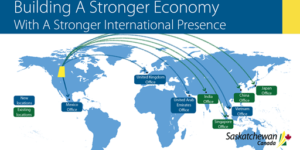 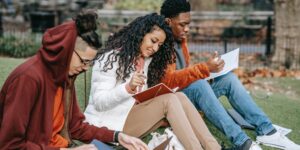