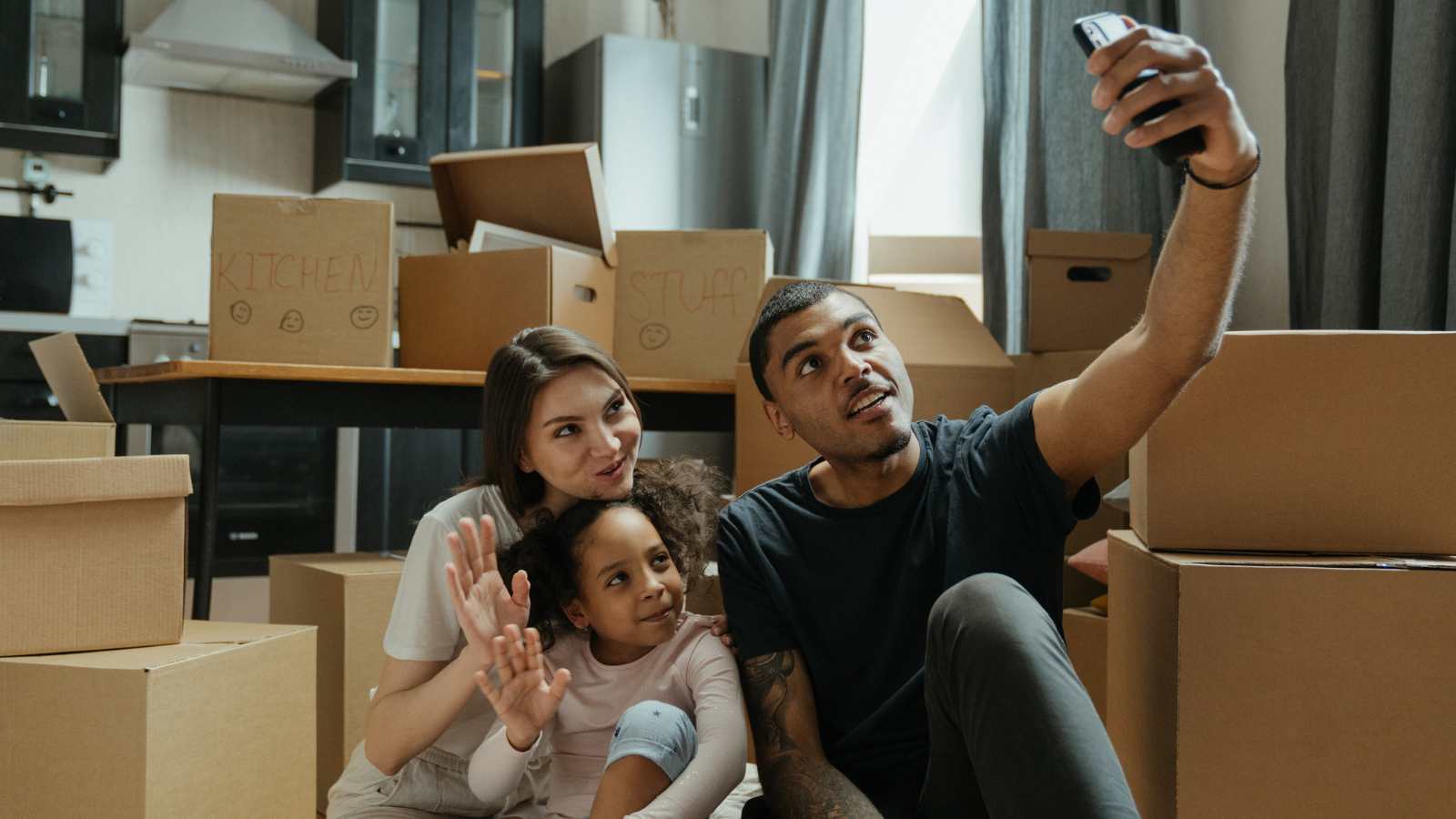 People follow opportunity. This adage is being borne out in the latest population estimates to come from StatsCanada, showing Saskatchewan had its best quarter ever in the period from April to June.

Saskatchewan’s population increased by nearly 6,500 in Q2, a figure the province says was the largest jump in any quarter since Statistics Canada started tracking these data. The big contributors were international immigration and changing interprovincial migration.

Removing COVID-19 travel restrictions allowed the flow of international migrants to grow, rising by 1,200 from the first quarter of the year and more than 3,000 from the same quarter a year ago.

But Saskatchewan’s strong economy appears to be playing role in this too. The number of people moving here from Ontario rose by 500 compared to the previous quarter while migration from BC to Saskatchewan increased by 800.

As most of the country faces a recession, Saskatchewan’s economy is gaining momentum and national economists now say we will be the nation’s leading growth engine, a trend that is starting to attract people looking to participate in that expansion.