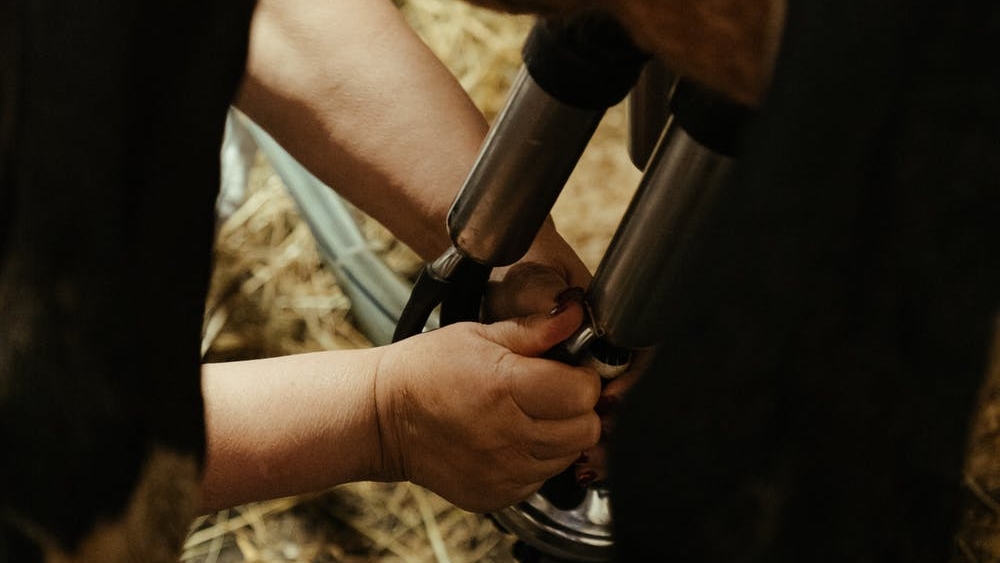 This province’s wholesale sector was marching to its own beat in February. This is a segment of the economy that is considered a leading indicator because it is in the middle of the supply chain and reflects what will be in demand with retailers and consumers in a month or two.

The figures for February was in a category all their own. Sales volume for the month – which is a short one – was four percent higher than January and an impressive 25-percent of the same period a year earlier. That year-over-year improvement was not only the strongest in the country, it was considerably stronger than the 6% posted for the country.

Support for the lift was found in the farming sector with solid volumes for agricultural supplies and machinery. And one other indicator may be worth noticing….the value of lumber sales was down for the first time in months. February saw a 10% decline from January but even with this decrease it was still more than 30% higher than the same month a year ago.