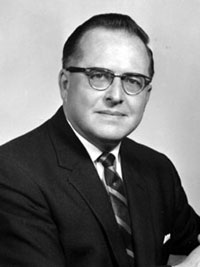 One of the hallmarks of the province’s potash industry has been its longstanding adherence to the discipline of matching production to demand.

The policy has been around a long time. Back when Ross Thatcher was premier he imposed production quotas called pro-rationing. Later, after the government took an equity stake in the industry that subsequently privatized, Chuck Childers headed Potash Corp and he made a similar policy a private sector initiative.

It was not a quota system but rather a market discipline where the industry would lower or increase production based on customer buying patterns. The idea was the avoid building big inventories – a common development when the government owned mines and didn’t want to lay off miners for political reasons – because they depressed prices.

Matching demand and production has been challenging lately, given all the market turmoil but the latest StatsCan figures on potash output suggest it is working.

In the first two months of this year, production outpaced shipments from Saskatchewan so inventory was rising and we saw lay-offs. But in March and April, the trend went the other way, making room for increased output.