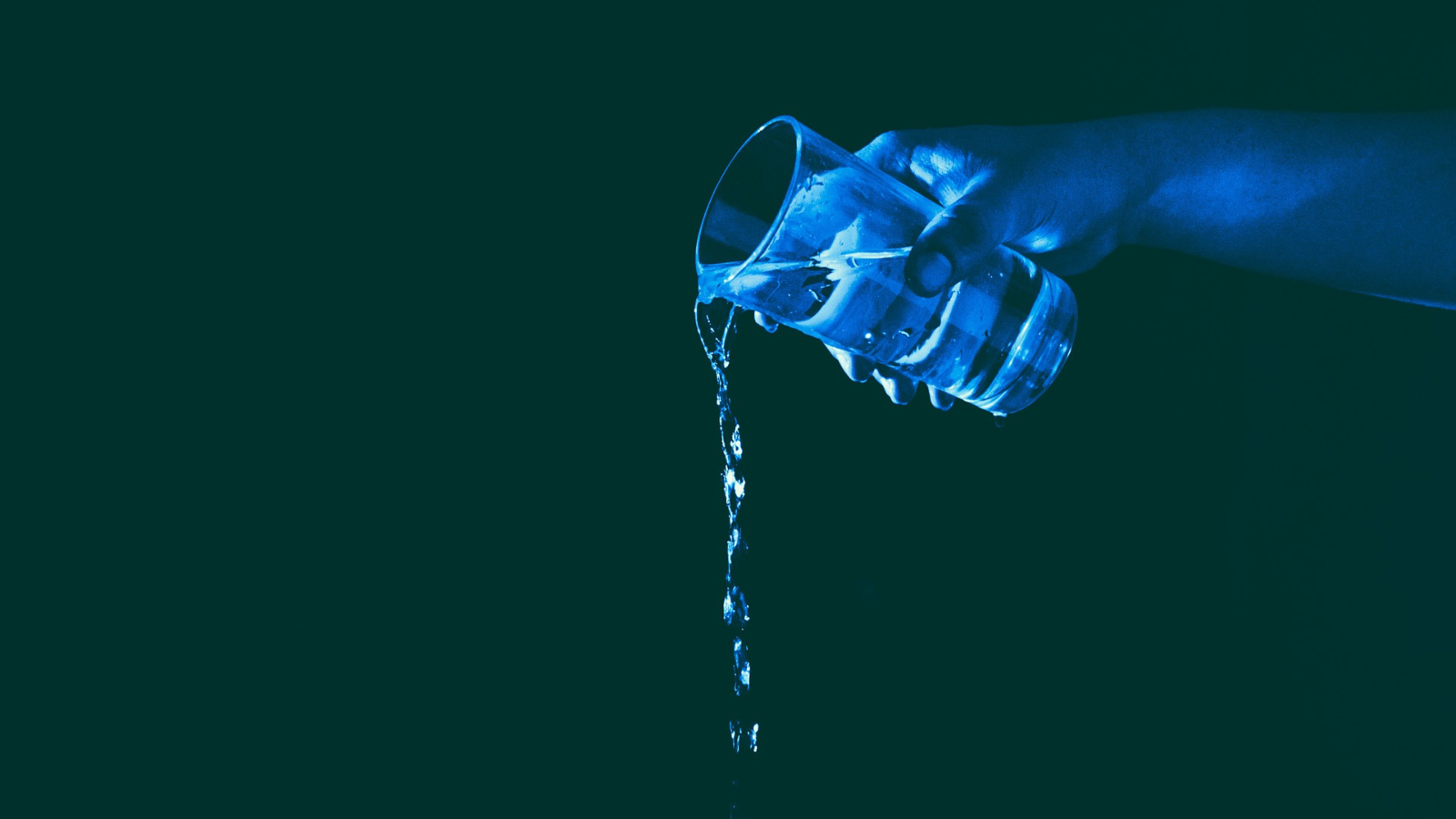 The Bank of Canada’s decision to raise interest rates another three-quarters of a point is pouring plenty of cold water on the Canadian economy — but there may more to come.

In economist language, we are no longer in neutral territory. What that means is the Bank of Canada’s primary rate is 3.25 per cent and their target range for inflation is between two and three per cent. In other words, they have gone beyond the target and are consciously trying to slow the economy.

The language in the central bank’s statement in raising interest rates by another over-sized amount suggests they are not done with higher rates. We should expect more as inflation is more deeply embedded than expected and more medicine is going to be needed.

The economists at CIBC say they were somewhat surprised by the tone and plan to revise their growth forecasts expected next week. Now they are going to reduce their GDP growth expectations and they are now expecting another rate increase in October, perhaps as much as a half point as the central bank signals its willingness to sacrifice growth for lower inflation.