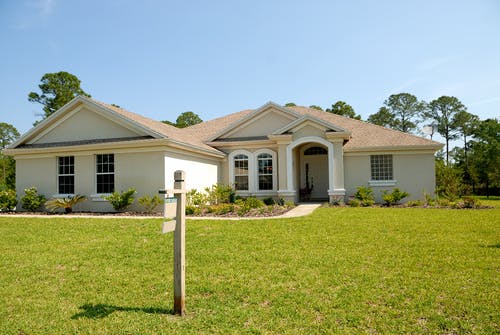 Last year was the strongest year ever for the Canadian housing industry. That is a key observation contained in the latest housing report issued by RBC Royal Bank. They expect more of the same this year.

This is a characterization of the national picture that includes the red-hot markets in the major cities. Saskatchewan’s numbers are somewhat muted, but 2020 was a strong year as the pandemic did nothing but strengthen buyers’ ambitions to get into a new property.

The biggest driver of higher prices is a lack of inventory. In Saskatchewan, there was a decline of roughly 15 per cent in listings, which limited buyers’ options and put sellers in the driver’s seat.

Compare that to places like Ontario and Nova Scotia where the decline was approaching 60 per cent. It is easy to see why home prices were going up so quickly and bidding wars are the order of the day.

It also clears the way for new construction as sales activity in Saskatchewan rose by more than 20 per cent last year and will go up again this year.