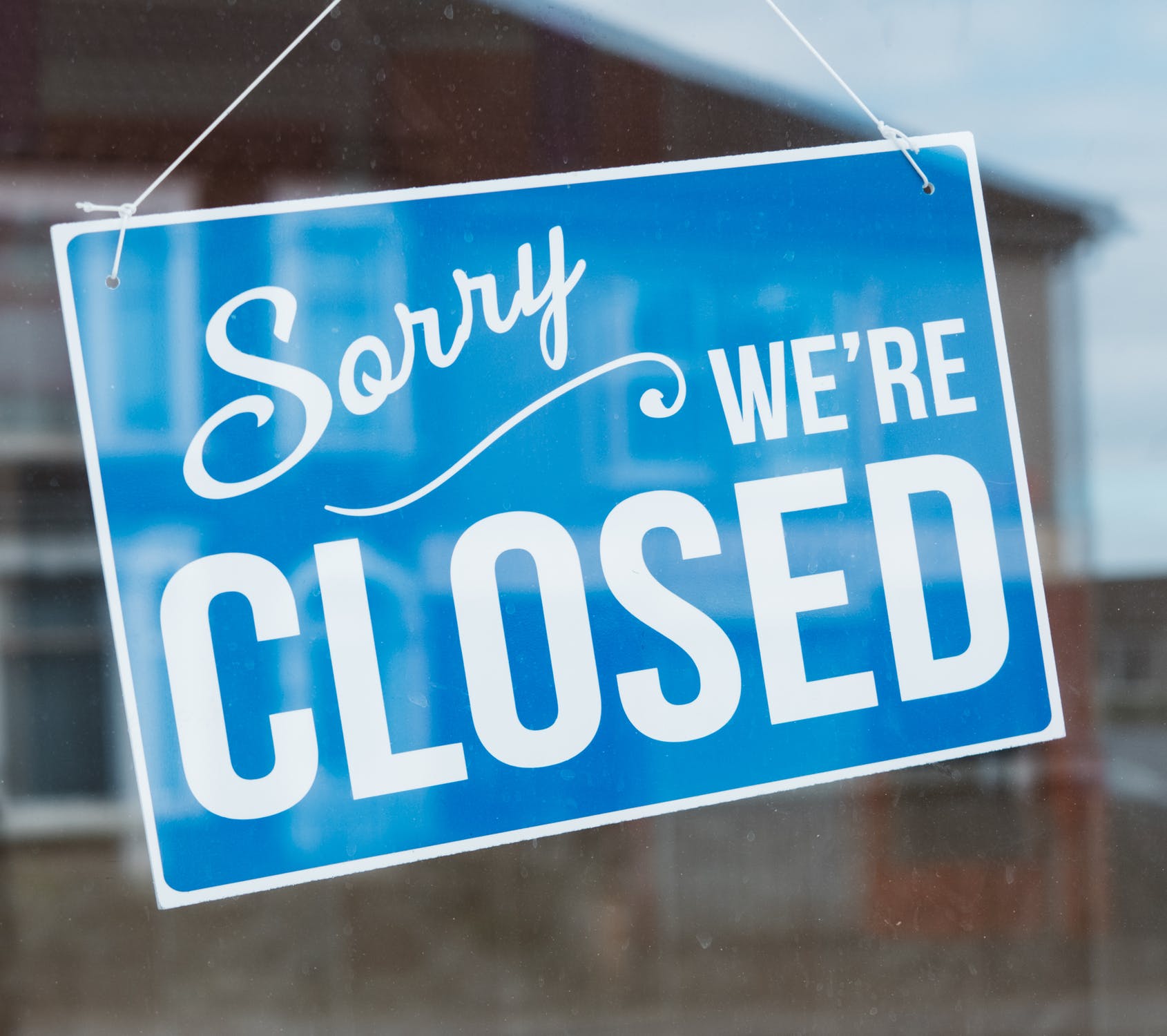 There is a storm brewing in Regina these days, something that will be a real test for the new Mayor and city council.

The Queen City’s Executive committee voted to bar energy companies from sponsoring civic events or buildings. The motion came from one of the new councillors who made it clear he’s anti-fossil fuel.

Even the Premier stepped into the discussion to express his displeasure and possible consequences. But this is also part of a bigger problem facing Regina, one that is likely to dog the new council for its entire term. And that is Regina’s future.

The latest population data show Saskatoon with about 75,000 more residents than Regina. And the gap is widening as Saskatoon is #6 on the list of fastest growing cities. Regina is #24. Clearly the provincial capital is in trouble, likely something the citizens sensed when they tossed out the former Mayor.

This is a city where commercial development attracts picketers and the airport is under review by NavCan, putting air traffic control service in jeopardy.

This is a time when the City needs to support investment and business growth, not declare significant players in the economy are an enemy.

If they can’t, Reginans might find themselves driving 2.5 hours to Saskatoon to catch a one hour flight to Calgary. 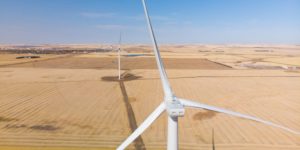