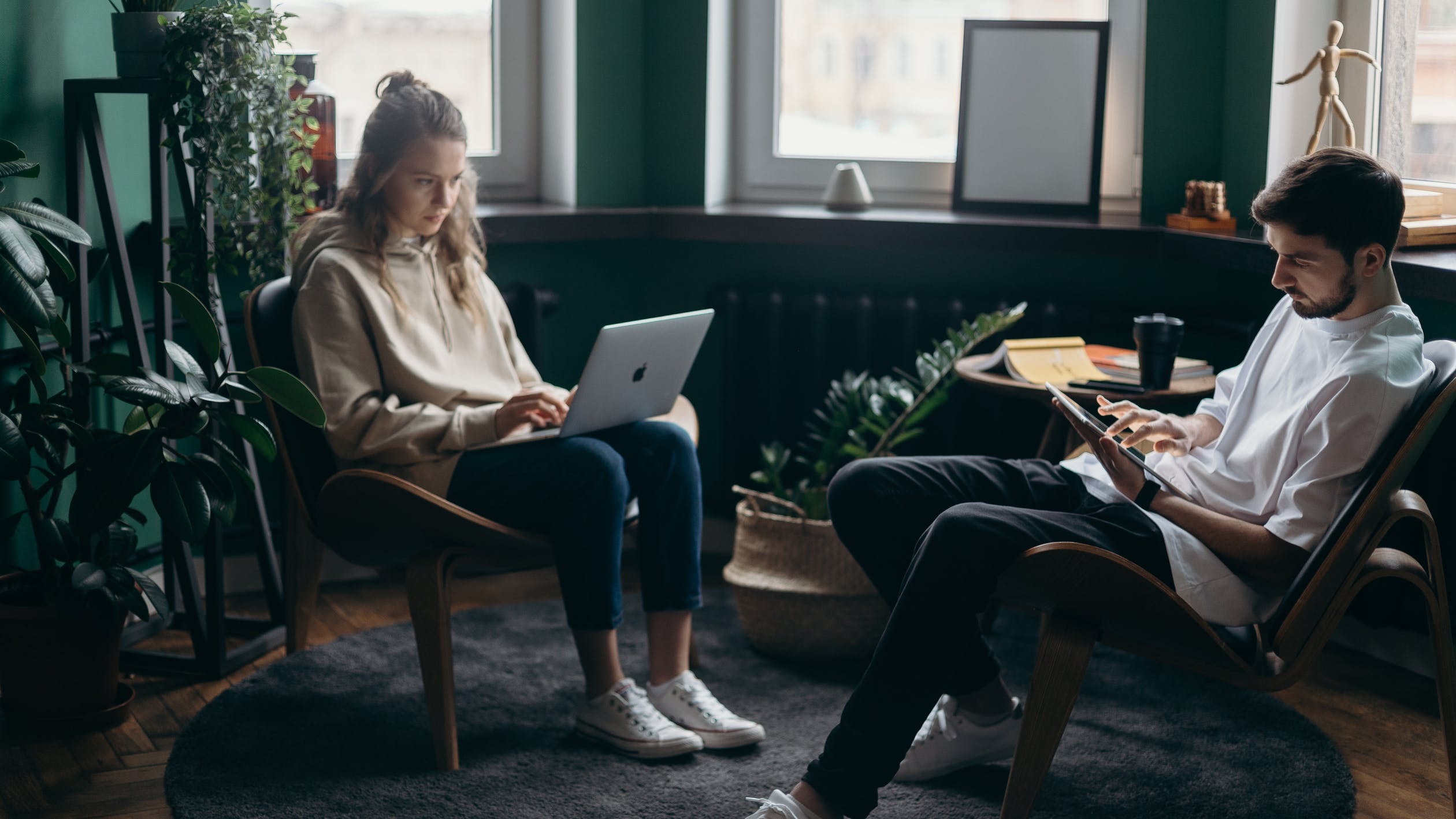 Working from home: Is it more or less productive?

That’s both the million dollar question and a moot point in the midst of pandemic where many workers – especially those who usually toil in an office environment – are forced to work from home. On one hand, there’s not really any alternative so it is something of a moot point but it has many managers wondering if it is enhancing, degrading or neutral when it comes to productivity.

The office interruption. Social interaction among co-workers. These attributes of the workplace being highlighted as counter-productive these days as companies assess just how much is getting done by personnel working from home. But they fall in line with a study released last fall by Marcel Schwantes, founder of Leadership from the Core and writer with Inc magazine.

Back then, months before the pandemic, he was arguing that remote work was already a given and while they take 22 minutes in breaks compared to 18 minutes for those in the office, they also work 1.4 days more each month when working at home. And they saved more than $4,500 in fuel annually by eliminating the daily commute and found almost half an hour more for physical activity each week.