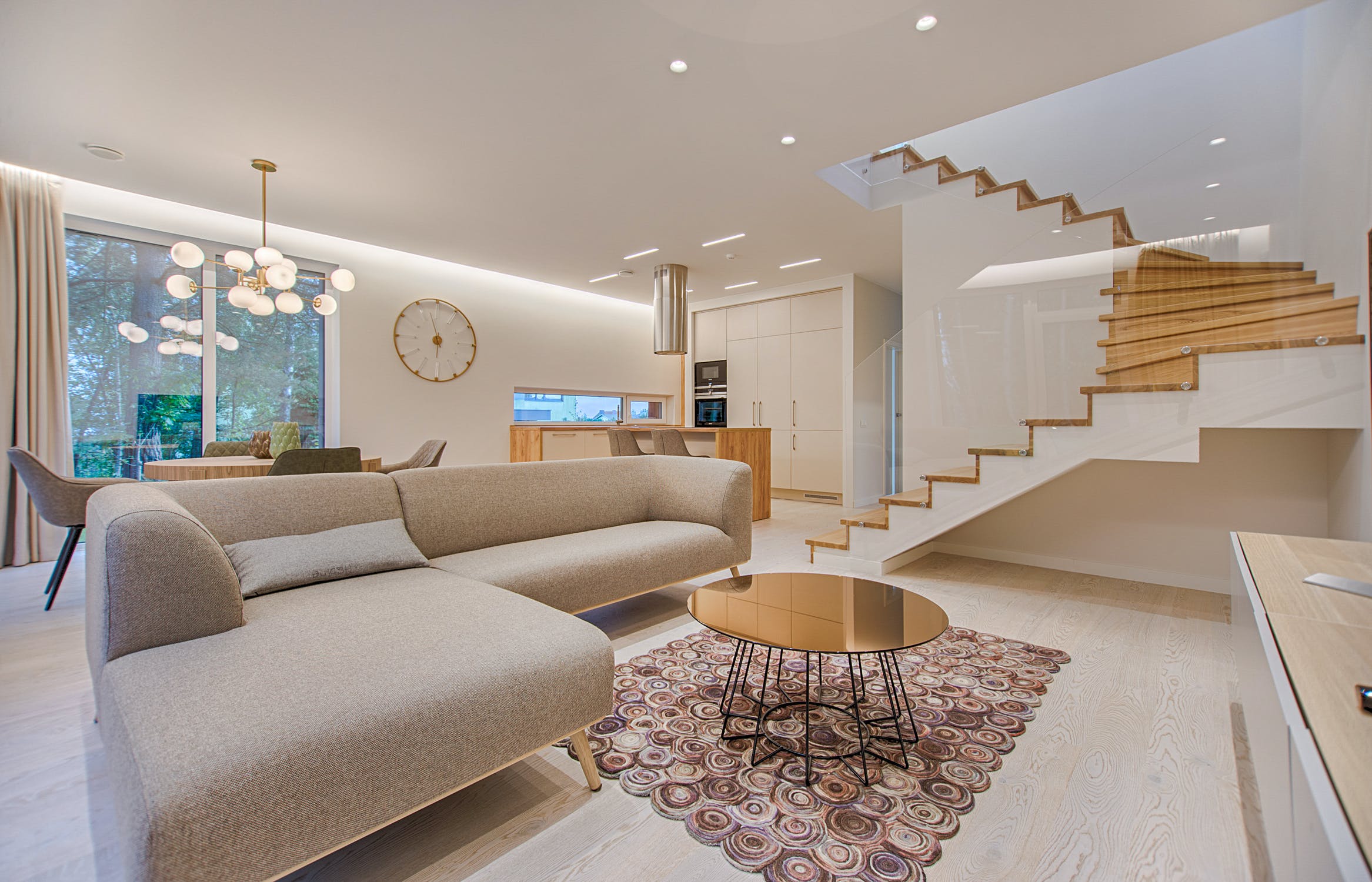 We’re starting to see signs of a slowdown in the way houses are trading hands in the big cities, places like Toronto. But that is definitely not the case in Saskatchewan.

In its monthly report on transactions across the province, the provincial realtors association put it this….May was a carbon copy of April.  And….April was strong.

Sales were up 23 or the 24 markets the association tracks and only two centres saw declines in average prices while more than 20 posted increases.

What is interesting, though, is that listings are rising but inventories are declining. In other words houses are being snapped faster than replacements are coming onto the market and this was the case in every city and region examined in this report. Listings in the major cities, for example, stay on the market between 34 and 42 days.

Sales activity rising by 60 to 70 percent was common in many centres but some saw jumps of more than 100% while one more than tripled the volume between April and May, resulting in the province-wide Home Price index rising almost 8% so far this year to $288,000.