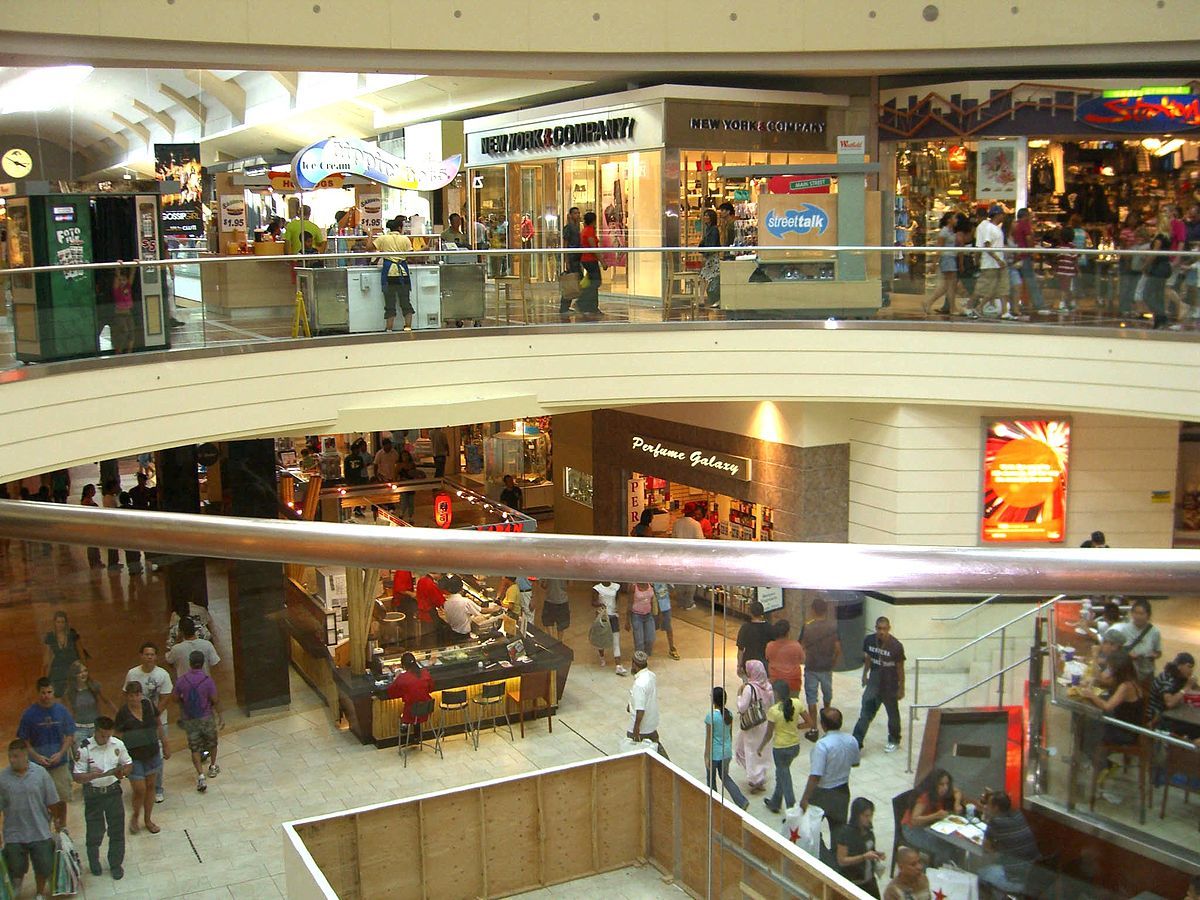 Next to Newfoundland, Saskatchewan posted the largest year-over-year pullback in consumer or retail spending in the country in October. Sales at retail establishments fell by almost five per cent for the year. That was culminated with a 1.3-per-cent fall from September to October.

Given that last month’s performance accounted for roughly one-quarter of the annual reduction, it is clear that the problems were at the end of the year in question. Further evidence comes from Alberta where the month saw an even bigger decline.

In other words, these numbers suggest spending momentum has been lost as fears about the future of the oil patch and Ottawa’s outright hostility towards the West – things such as opposition to pipelines and the underlying antithesis towards oil production in general – are prompting consumers to become more cautious.

Given that Ontario’s economic expansion has peaked and the West is only beginning to rebound, it’s beginning to appear that the federal government will spend its last year before going to the polls presiding over a declining economy after inheriting one that was in ascension.