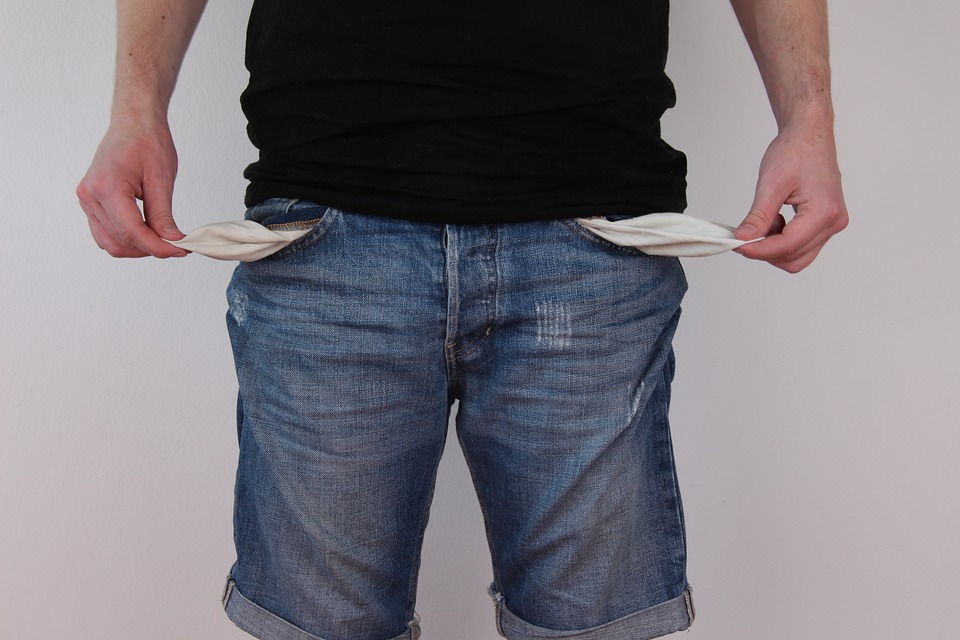 Numbers don’t lie. They’re pretty black and white. Or, in the case of the Saskatchewan Roughriders, they’re red.

The team recently unveiled its 2019 financial statement and, as is the case with almost everything money related this year, it wasn’t positive.

“This is the biggest financial crisis that the Saskatchewan Roughriders have faced in 110 years and I say that with a deep appreciation of our history,” team CEO Craig Reynolds told the media.

Looking bigger picture, if finances are this woeful with the league’s most popular and most marketable franchise, how bad is it elsewhere?

Postponing the 2020 Grey Cup game and operating the Montreal Alouettes for the 2019 season were two main reasons the Riders took a hit in 2019-20.

The team invested $682,122 in planning the 2020 Grey Cup, of which the Riders spent $222,017. Saskatchewan and the seven other CFL teams contributed $676,000 each to the management of the Alouettes during the 2019 season while the league searched for new ownership.

Reynolds noted the team will almost certainly blow through the $7.6 million sitting in its stabilization fund.

The Riders average $1.5 million in revenue with each home game. And with the CFL being a gate-driven league, with no games being played, there’s no money being made.

The team already made salary cuts to its business and football operations staff and is seeking alternative sources of funding to steady the ship until there’s a return to the field.

The negative numbers are a trend across the board for the Riders.

Mosaic Stadium is arguably the premier sports facility in the country, yet the team boasted just one sellout during the 2019 season – Labour Day versus Winnipeg. Saskatchewan’s average attendance was 30,981, which is nearly 3,000 shy of capacity.

The Riders failed to sell out the always anticipated home opener and saw an even smaller crowd the following week when rival Calgary came to town.

The lacking attendance is baffling when you consider the Riders finished first in the West Division for just the second time since 1976 with a 13-5 record. They were one play away from advancing to the Grey Cup game.

Gate receipts and merchandise sales also were in slight decline, which is why the organization shut down two clothing stores in the province.

Other CFL teams can only dream of matching the Riders’ average attendance, ticket and merchandise sales. But if the league’s most financially stable team is experiencing a downward trend, one has to wonder how long it can maintain.