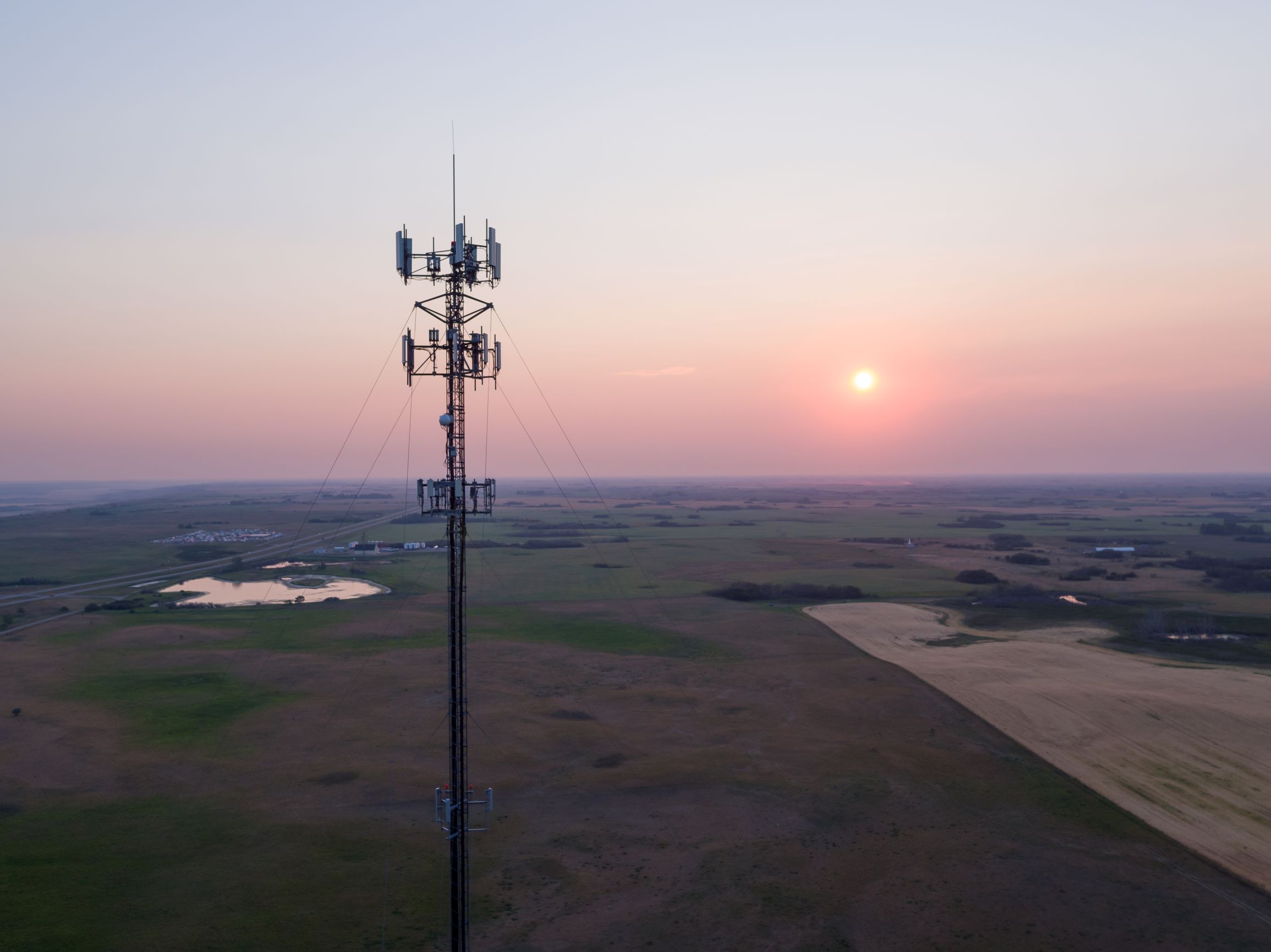 Change. It’s another C-word that has been prevalent over the past year.

COVID-19 has dominated the headlines and forced almost everyone to adapt, adjust and change well-established routines.

Because people were asked to work from home, where possible, to help prevent the spread of the coronavirus, the frequency in which people access mobile electronic devices shifted.

Televisions were used at abnormal hours of the day. And because of physical distancing guidelines and a near shutdown of national and international travel, Zoom meetings and phone calls, especially long-distance ones, took the place of in-person conversations.

This spike in usage placed an inordinate amount of pressure on SaskTel’s networks.

The province’s largest wireline and wireless communications company handles approximately 1.35 million customer connections, all of which relied on SaskTel’s networks to perform as if it was business as usual.

For the most part, it was.

“The position we were in with our network as we entered the pandemic set us up very well with the investments we’ve made to get the broadband infrastructure into place to handle those types demands that came into the network,” explained Chad Olson, P.Eng., Director of Technology (Core Network) at SaskTel.

Olson didn’t want to minimize the effort that occurred in the background in terms of the traffic engineering and optimization efforts to ensure the capacity was in place to meet the demand.

The technology division he is a part of is accountable for the planning, design, implementation and support of the network and the overall architecture. Of the approximately 280 employees in this division, there are close to 80 engineers.

Olson also said the design and inherent quality of the network positioned SaskTel in a place where it could handle the increased usage and prevent significant delays.

SaskTel’s networks experienced change in March 2020, shortly after Saskatchewan recorded its first positive COVID-19 case and self-quarantine measures came into effect. Working and learning from home became the norm for many, which created a spike in usage.

“We certainly saw an increase in traffic and demands placed on the networks,” Olson said.

Examples of higher demand on networks include:

“As people initially changed their behaviours, it drove pretty significant changes,” Olson explained. “That spike did drop off some from the peaks from the March-April timeframe.”

With summer’s arrival, more people put down their electronics and moved their entertainment needs outdoors. Olson said that impacted data traffic patterns and how people were using the networks.

Eventually, he said data usage decreased or levelled off. However, when winter weather set in, the data usage started to climb again.

“The big thing was the change in traffic patterns, as people’s behaviours changed,” he said. “Areas where we would normally see high network traffic utilization like in the downtown cores during weekdays, we saw major drops in those areas and on those networks.”

“Areas that wouldn’t normally have high traffic, like suburban neighbourhoods, we saw an increase. Overall, net traffic did grow. But on the aggregate whole, we saw more of a shift in terms of where the data and traffic were coming from.”

The pandemic certainly drove a significant spike in usage, particularly in the early days in March and April. SaskTel’s network and the plans and designs in place to accommodate growth provided enough insulation to handle that spike.

Olson pointed to SaskTel’s extensive fibre network, which has a higher ceiling for capacity, across the province.

In 2019-20, SaskTel invested $75 million in its fibre FTTx program. FTTx is a key component in SaskTel’s strategy to provide the high bandwidth customers demand.

On the wireless network side, SaskTel boasts 4G LTE across the province. LTE provides higher broadband speeds and is a more efficient utilization of network resources. It allowed the company to leverage the capabilities of those technologies and make changes through engineering efforts and software rather than having to make physical changes on towers.

Monitoring the performance and capacity of the network and identifying what changes were required certainly was a primary focus for Olson and his staff. Parameter changes were made to impact traffic flows; making minor adjustments like tilting antennas to optimize the traffic that is going through.

For capacity in the IP core networks, more links were added where required, along with increasing link speeds (increasing from 10 gigabits per second to 100 gigabit per second).

All hands on deck

“The engineers and technical staff that plan, design and implement and support our networks, the fact we were able to accommodate such a large spike in such a short timeframe is a testament to the quality of people we have working on the network and their expertise,” Olson said.

The rate at which things escalated with the pandemic was mirrored by the response from Olson and his staff. They had to react quickly to the spike in usage.

“We had to get in and monitor the network capacity and its performance and ensure our design and service objectives were still being met,” he said. “We were analyzing the network data and identifying trends and changes to where the traffic was originating and trying to get in front and forecast how these changes were going to impact the future needs. That was pretty key.”

“And they have to pull together all of that very quickly and react and put it into place. I’m really proud of our response in that we were able to deliver on a lot of these pretty complex services and changes in a very rapid timeframe.”