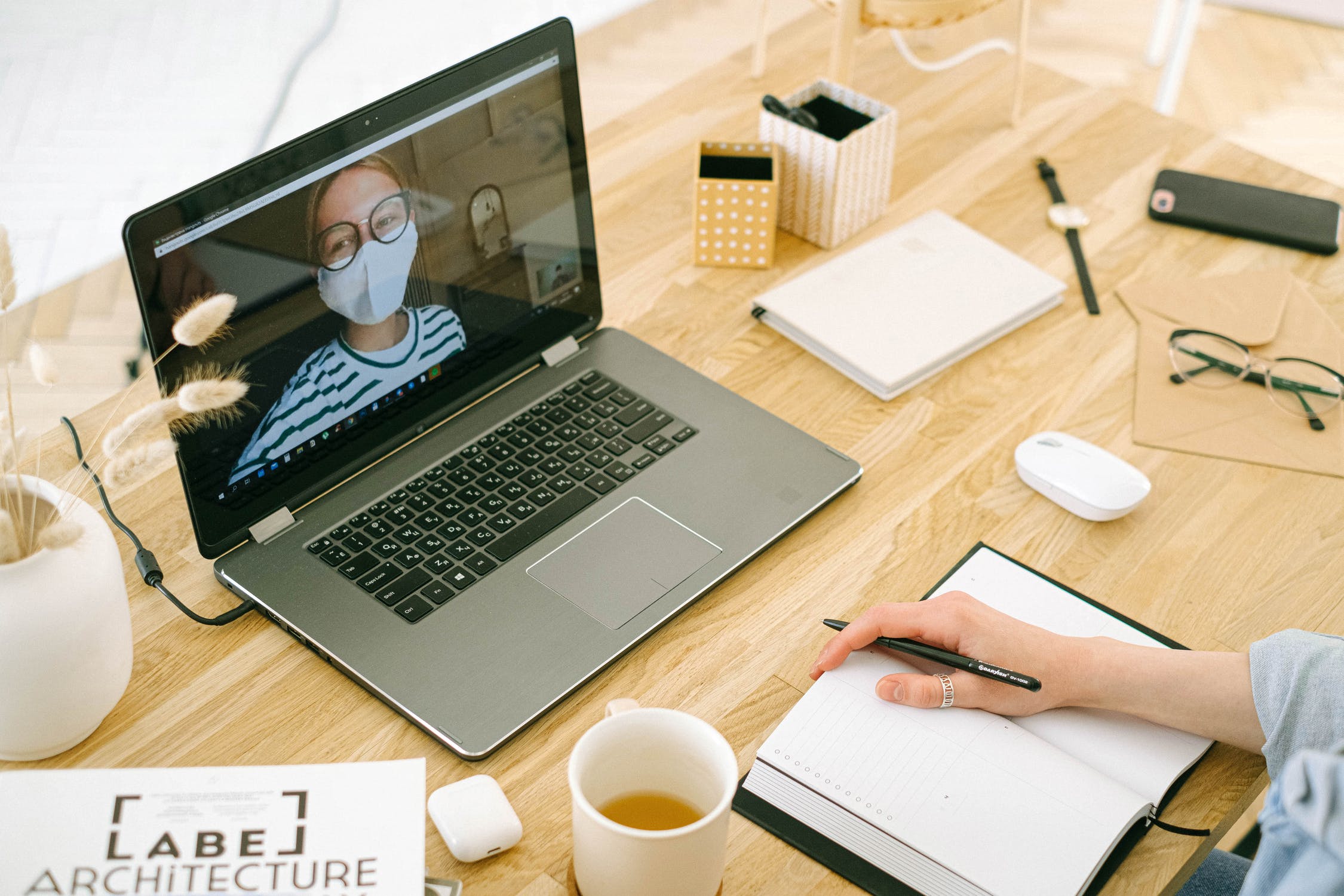 Finding the balance between public health measures and supporting the economy is Job #1 for political leaders across the country these days – err on one side and people lose jobs….err too far the other way and more people get sick so lockdowns are tightened.

The monthly job numbers are one source of perspective on how they are making out. In regions where things get away, curfews and shutdowns are imposed to stop the COVID spread. But these moves, designed to bend the curve, also cost jobs.

That is what the latest employment figures, which came out Friday, show us. Everywhere outside Ontario and Quebec created jobs while the two most populace provinces were shedding employment, especially part-time positions which fell by a quarter of a million last month in those provinces. To give this some context, that is equal to almost half the total jobs in this province.

Saskatchewan, in January, once again led the nation with the lowest unemployment rate at 7.2 percent. Employers here generated 2,200 new positions in January, all of them part-time.