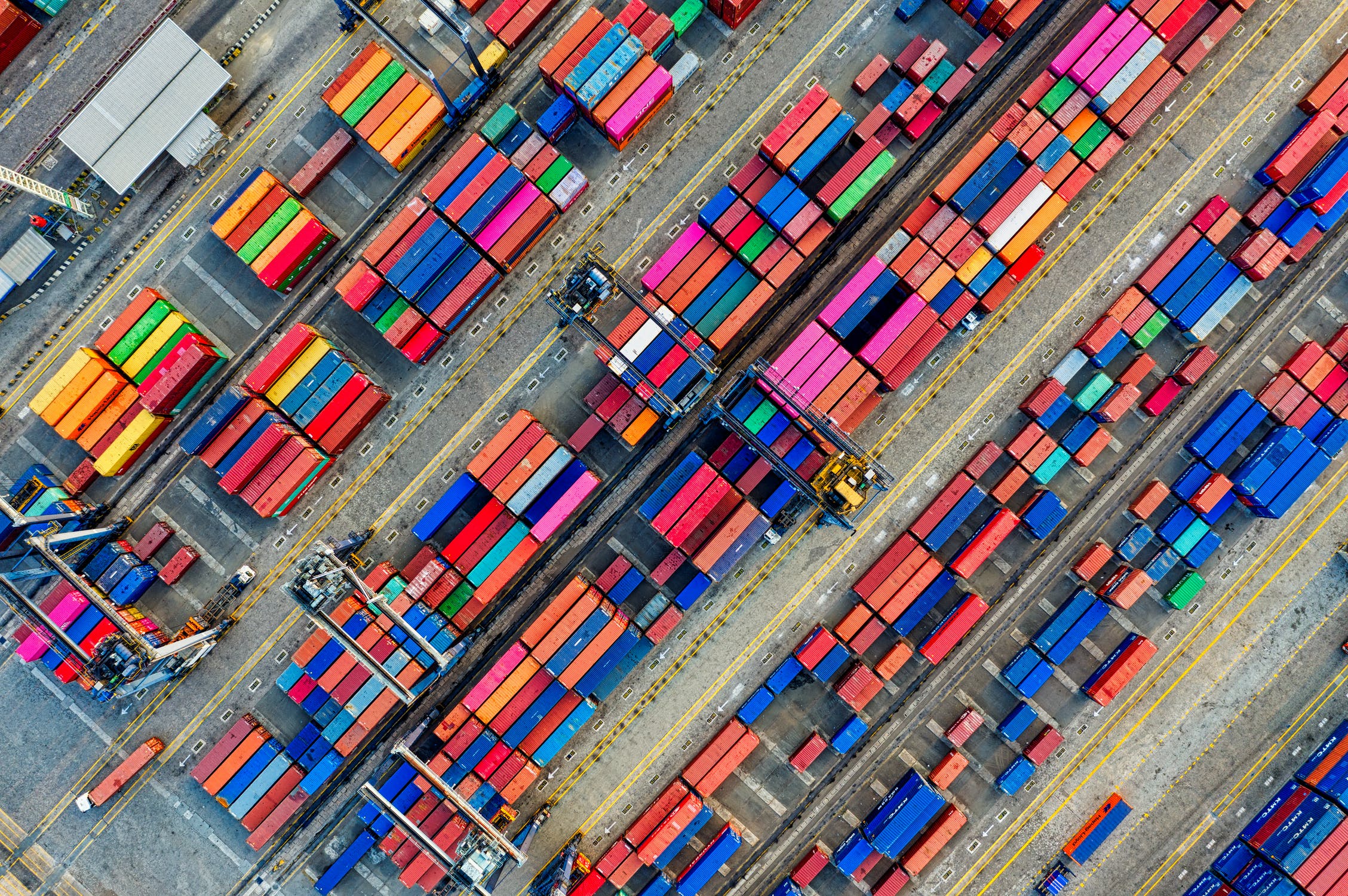 One of the more interesting and often under estimated aspects of Saskatchewan and its economy is how we take a global view of things. For us, the world is our market, not the country.

Trade, as a percentage of our economy is unrivalled at roughly 70-percent. No other province can match that, largely because we are highly productive with a very small consumer market of only a million people. Consequently, we find a home for our production in other parts of the world, often places that are densely populated.

The latest trade numbers for July portray just how different this province’s economy is when compared to the rest of the country.

The two weakest months for exports for us this year were January and February…the months before the COVID lockdown. Each of the four months since have seen more dollar volume of exports and a reduced level of expenditure on imports as we spent less but the world took more of our goods. And, with the overall economic slowdown in Canada, we were able to get more of our product onto the transportation system, especially railroads.